Agartal: The government of Tripura is awaiting the necessary certification from CITES (the Convention on International Trade in Endangered Species of Wild Fauna and Flora) to begin the formal export of agarwood and related extracted products.

“Since the issue falls under the jurisdiction of CITES, its certification is essential for exporting agar products. We are in talks with the CITES authorities to obtain the necessary permits and certification, after which we can start formal export,” Principal Chief Conservator of Forests (PCCF) KS Sethi told reporters at the Civil Secretariat on Saturday evening.

The senior Forest Department official also said, “So far, 1.13 crore Agar trees have been counted in North Tripura district alone. As we all know, North Tripura has the highest concentration of Agar trees; this calculation speaks of the colossal presence of resources. During our census, it was found that about 56 lakhs of trees have matured recently. In the past two years, the state government has made concerted efforts, and the tree population shows how people have adopted large-scale agar cultivation. »

The PCCF also said that to facilitate the trade of Agar, a location has been finalized for the establishment of a dedicated Agar market in Kadamtala. Efforts are also underway to open an Agar mall in Agartala, he added.

“Once the necessary certification is done, export to Gulf countries will begin,” he said.

Officials at the press conference also informed reporters that a total of 13 species of medicinal plants have been identified and are suitable for large-scale cultivation in the coming days.

Forest department officials also shared the departments’ achievements over the past three to four years.

Next Britons are facing substantial increases in their energy bills. here's why 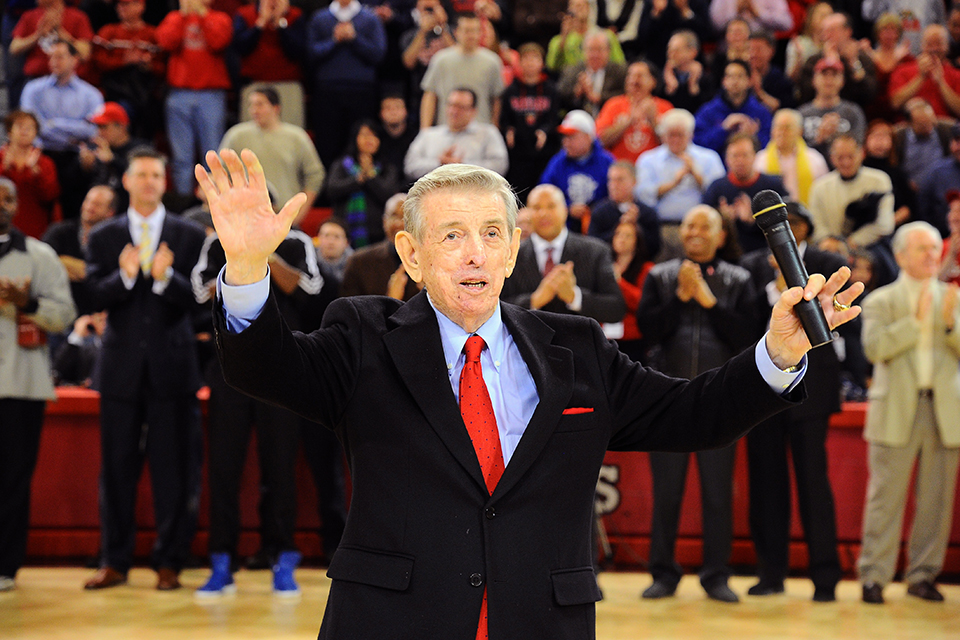 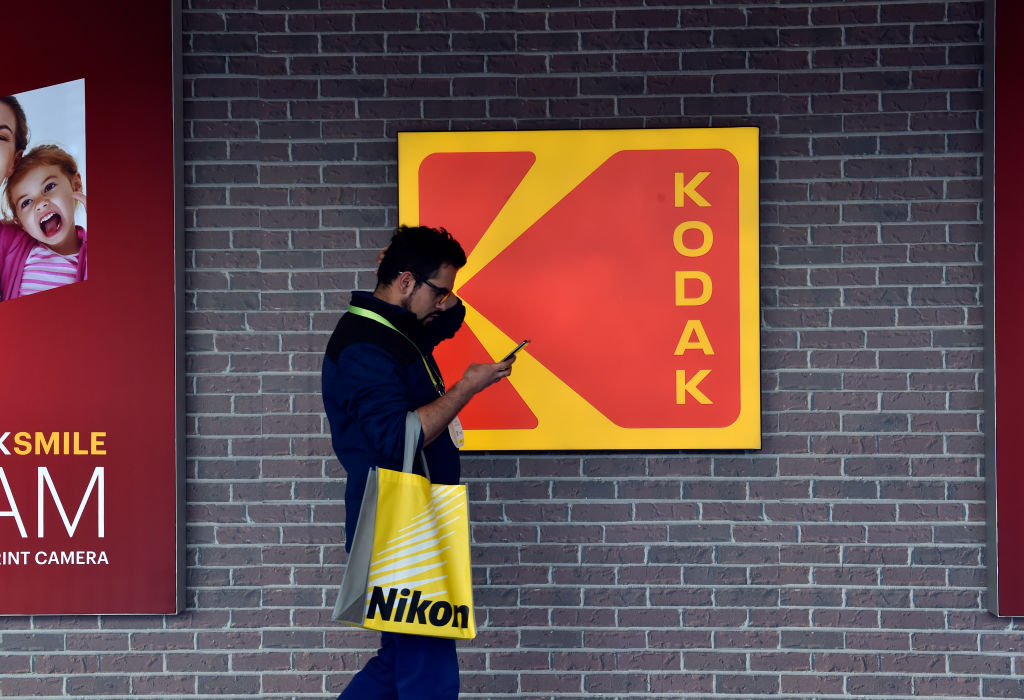 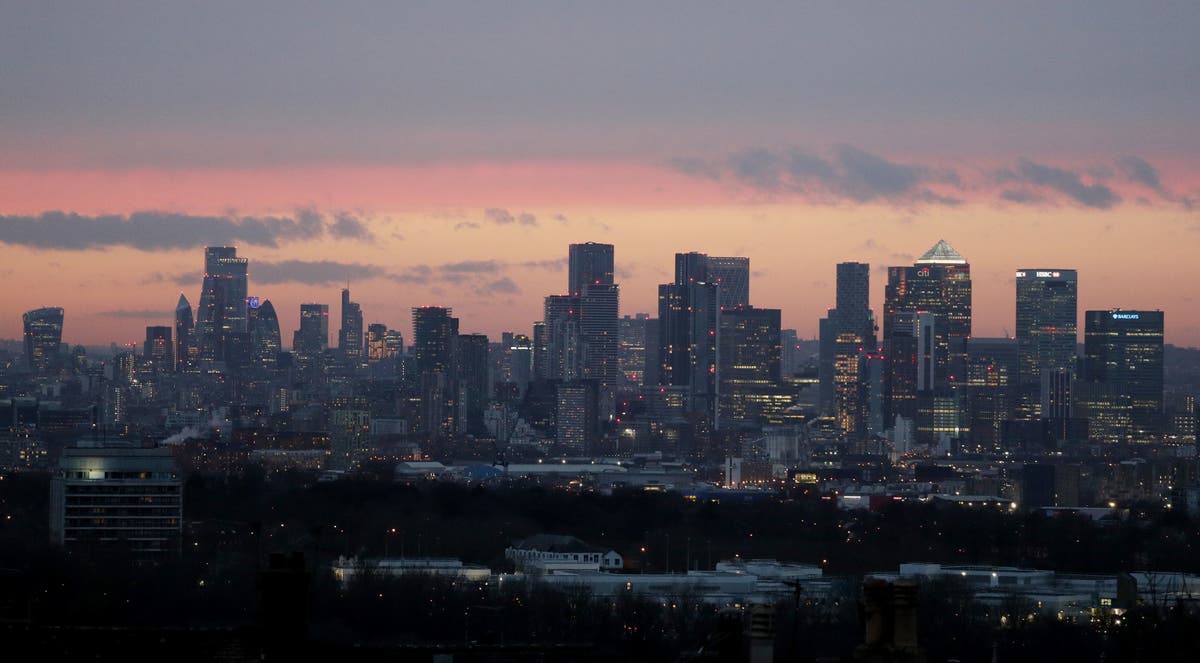