Denying the South of the Presidency will have consequences (2)

Bhopal: Traders in Madhya Pradesh, despite exporting a record 38% of wheat in April this year out of a total of 14.72 lakh MT sent to foreign countries, are at risk after a month-long ban exporting wheat “unexpectedly”.

Traders have claimed that more than a lakh ton of wheat has been sold to the multinationals as per the stalled contract in various godowns across the state after the companies refused to lift the stock following the ban. Nine lakh tons of unsold wheat sit in godowns and six to seven lakh tons of wheat are stuck in various ports.

With government support and a profitable deal with multinational corporations, bullish traders hoarded wheat in large quantities. Against the 2015 MSP this year, traders bought the grain at a high price of over Rs 2,400 per 100 kg (one quintal) and sold it to multinationals at a profit of Rs 100-200 per quintal. As a result, in April alone, the state exported a record 5,86,423 MT of wheat to foreign countries, accounting for 38% of the total wheat exported by India in the said month.

Nonetheless, uncertainty over export policy and traders hoarding much of the stock already sold are driving an unprecedented rise in the wheat rate in the state. In some areas, prices are collapsing as some small traders sell wheat at a loss of 200 to 300 rupees per quintal (100 kg) and create chaos in the market.

On May 13 last month, India banned wheat exports the world relied on to ease supply constraints sparked by the ongoing war between Ukraine and Russia, saying the nation’s food security was threatened. Imposing a blanket ban on new shipments, India’s Directorate General of Foreign Trade clarified that exports will still be allowed to countries that require wheat for “food security needs” and will be based on demands of their governments.

After the ban, traders in Madhya Pradesh felt “betrayed” not only by state and union governments but also by trading companies who canceled their contracts let alone compensation in the aftermath of announcement of the ban.

Wheat production and its quality have plummeted in states like Punjab, Haryana and Rajasthan due to unprecedented heat, the hottest in 122 years, as wheat shrivels in the heat when it is ready to be harvested. However, this has not affected Madhya Pradesh, according to the government, making it the only state with the best quality of wheat, which produced over 350 lakh metric tonnes this year.

To meet international demand for wheat during the war between Ukraine and Russia, India allowed private wheat export for the first time and urged traders to fill the gap with Indian wheat. As a result, demand for Madhya Pradesh wheat increased in the international market, and traders hoarded the grain at a higher price, paying farmers in advance.

According to Wheat Export Data from Directorate General of Trade Intelligence and Statistics (DGCI&S), in April 2022, India exported 14,72,423 tons of wheat to countries like Yemen, Korea, UAE States, Thailand, Oman, Qatar, Vietnam, Malaysia and others. . Madhya Pradesh has emerged as a major exporter to India with 40% of total export value after Gujarat and West Bengal with 27% and 12%, respectively.

“With government support and smooth dealings with export companies, traders bought the wheat in large quantities, but the sudden ban took everyone by surprise. Many small traders suffered significant losses. Many took out loans by mortgaging their properties,” said Neemesh Aggrawal, member of Sakal Anaaj Dalhan Tilhan Vyapari Mahasangh Samiti and former chairman of Ujjain Vyapari Sangh. He added that many multinationals are refusing to accept the April order, forcing traders to hoard.

Harish Gyanchandani, a trader from Bhopal blamed the Union government for their losses. “Four small traders from Bhopal Mandi end up with more than 25,000 bags of wheat weighing 100 kg each. Either they wait for the resumption of exports and bear the costs of storage and maintenance, or they sell on the open market with a loss of more than 200 to 300 rupees per bag.

“Every trader suffers a loss of more than 35,000 on every truck returning from the port,” Gyanchandani said, adding that the Union government has failed to fix the GST law even after five years of its implementation. implemented.

In a bid to resolve their issues, the Madhya Pradesh Traders Association met with a host of party leaders and ministers during the last week of May, including Union Commerce Minister Piyush Goyal, Union Agriculture Minister Narendra Singh Tomar, Chief Minister Shivraj Singh Chouhan and even Bharatiya Janata Party State Chairman VD Sharma.

Reached, Vikas Narwal, Chief Executive of the State Mandi Board, said, “It is true that the sudden ban may have affected traders, but the Union government has taken this step to control inflation and in downstream the rate of wheat on the Indian market. Not just in India, governments around the world are looking to secure local food supplies with soaring agricultural prices. Indonesia halted palm oil exports, while Serbia and Kazakhstan imposed quotas on grain shipments.

The ban cost them money and affected their relationships with the multinationals they have built over the years. Some traders sent legal notices to companies demanding compensation for the abrupt cancellation of deals, while many urged the government to act. Multinationals point to export ban order and contracts that include force majeure clauses, while traders say they sold wheat to multinationals and not for export.

“We had confirmed the contract on May 11 and started loading the containers from the rail rake, and suddenly, when the loading was about to be completed, we received a message asking us not to load because the contract is canceled. I suffered huge losses for loading, unloading and having to sell this stock at lower prices than I had contracted for,” said a trader on condition of anonymity.

“The export ban decision has affected the good relationship between traders and exporters established over the years. There is now a strange feeling of animosity,” he added.

Raju Khandelwal, a broker, said almost all multinationals have canceled their purchase contracts with traders. “The government should have analyzed its storage and demand before authorizing the export of wheat,” he lamented.

Nonetheless, Mandi Board official Vikas Narwal is hopeful for the wheat export trade, stressing that government-to-government export is open. “We plan to contact wheat importing countries through their embassies to increase demand. And we will if they agree,” he said.

The unforeseen decision of the international wheat trade and then its withdrawal has created a wheat crisis in the country, it seems, with the government’s decision to replace wheat with rice in the public distribution system (PDS) .

Madhya Pradesh which produces an average of 350 Lakh MT of wheat every year will also offer rice instead of wheat to PDS card holders as it has received more stock of rice than wheat this year.

To deal with the situation, the Department reviewed the ration distribution of all districts and segregated it. “Rice will be widely distributed in eastern Madhya Pradesh and wheat in the west,” Pithode added.

Next Buy the drop on these 3 healthcare stocks 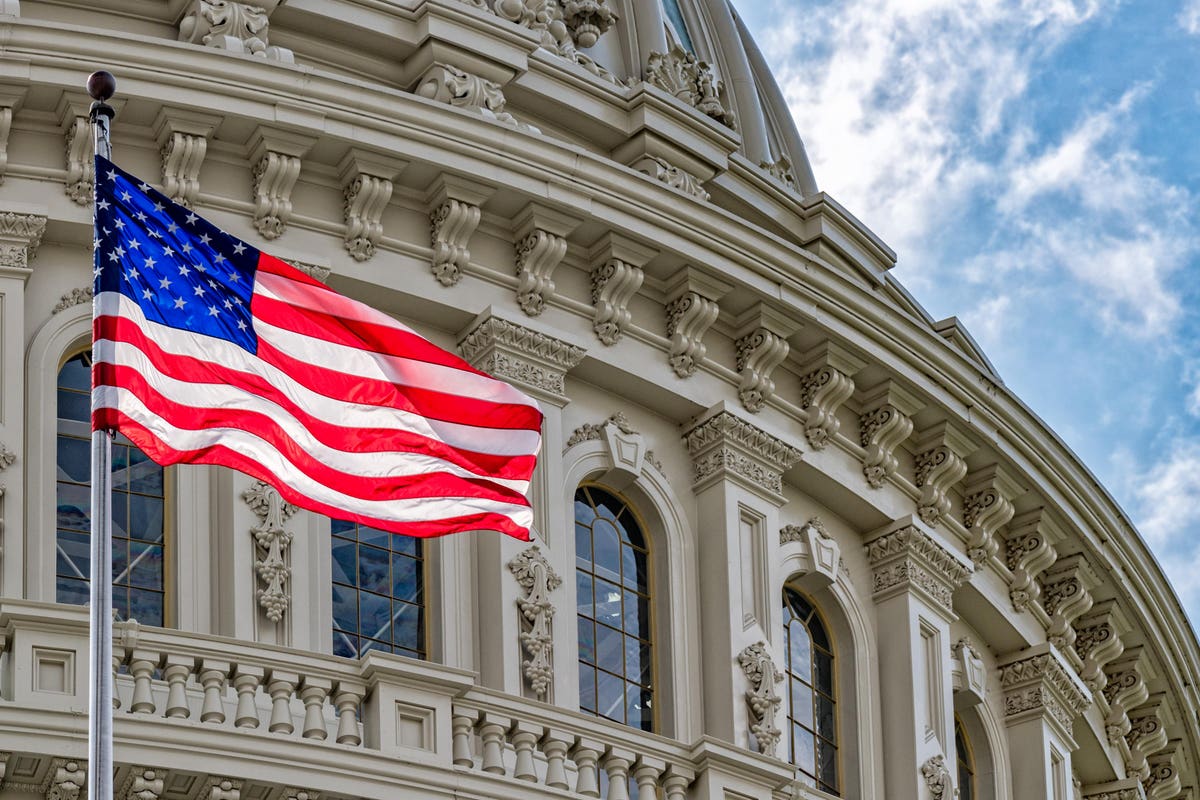 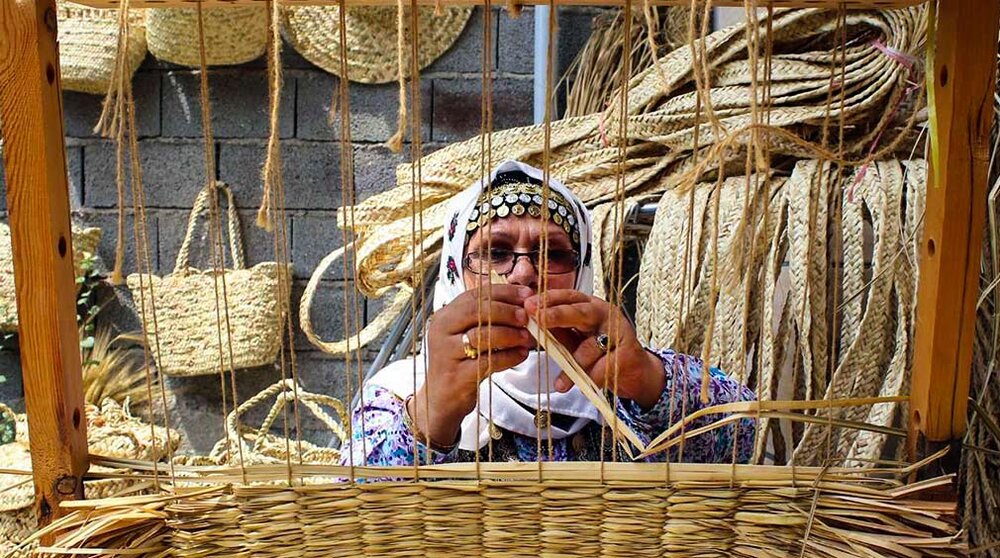 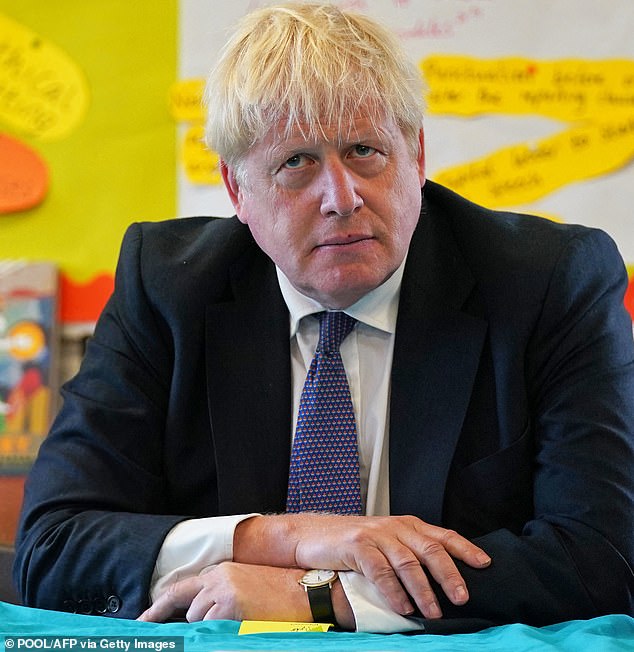 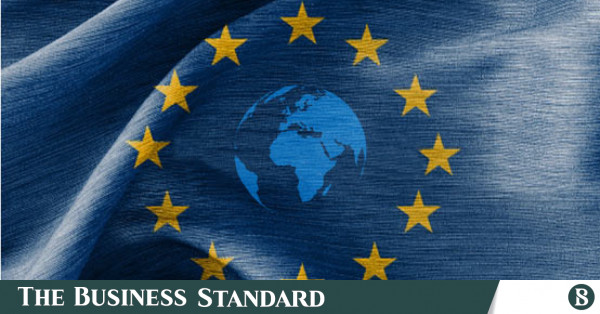