JAKARTA: Malaysian palm oil futures fell for a third consecutive session on Monday as the market was disappointed by export data, while Indonesia is expected to remove an export restriction that would increase further the global supply.

The contract for October delivery on the Bursa Malaysia Derivatives Exchange fell 1.57% to close at 3,646 ringgit ($819.14) a tonne, extending the 6% decline it had seen in the previous two sessions. .

It rose 2.3% earlier in the session before erasing the gains.

It backtracked after disappointing export data and the market grew more convinced that Indonesia would soon drop its domestic sales requirements, a palm oil trader in Kuala Lumpur said.

Indonesia’s trade minister said on Friday that the world’s biggest palm oil exporter is considering scrapping a rule requiring palm companies to sell some of their products at home to obtain export permits, as high stocks slowed the recovery in palm fruit prices.

Malaysian crude palm oil prices are expected to remain weak for most of the third quarter, the country’s commodities minister said on Monday, following rival Indonesian producer’s decision to scrap its export tax. .

Palm oil is affected by fluctuations in related oil prices as they compete for a share of the global vegetable oil market.

Palm oil could revisit its July 14 low of 3,489 ringgits a tonne as the rebound from that level has been nearly reversed, Reuters technical analyst Wang Tao said.

Next A new EU trade instrument to ban products made by forced labour: what do we know so far? - International trade and investment 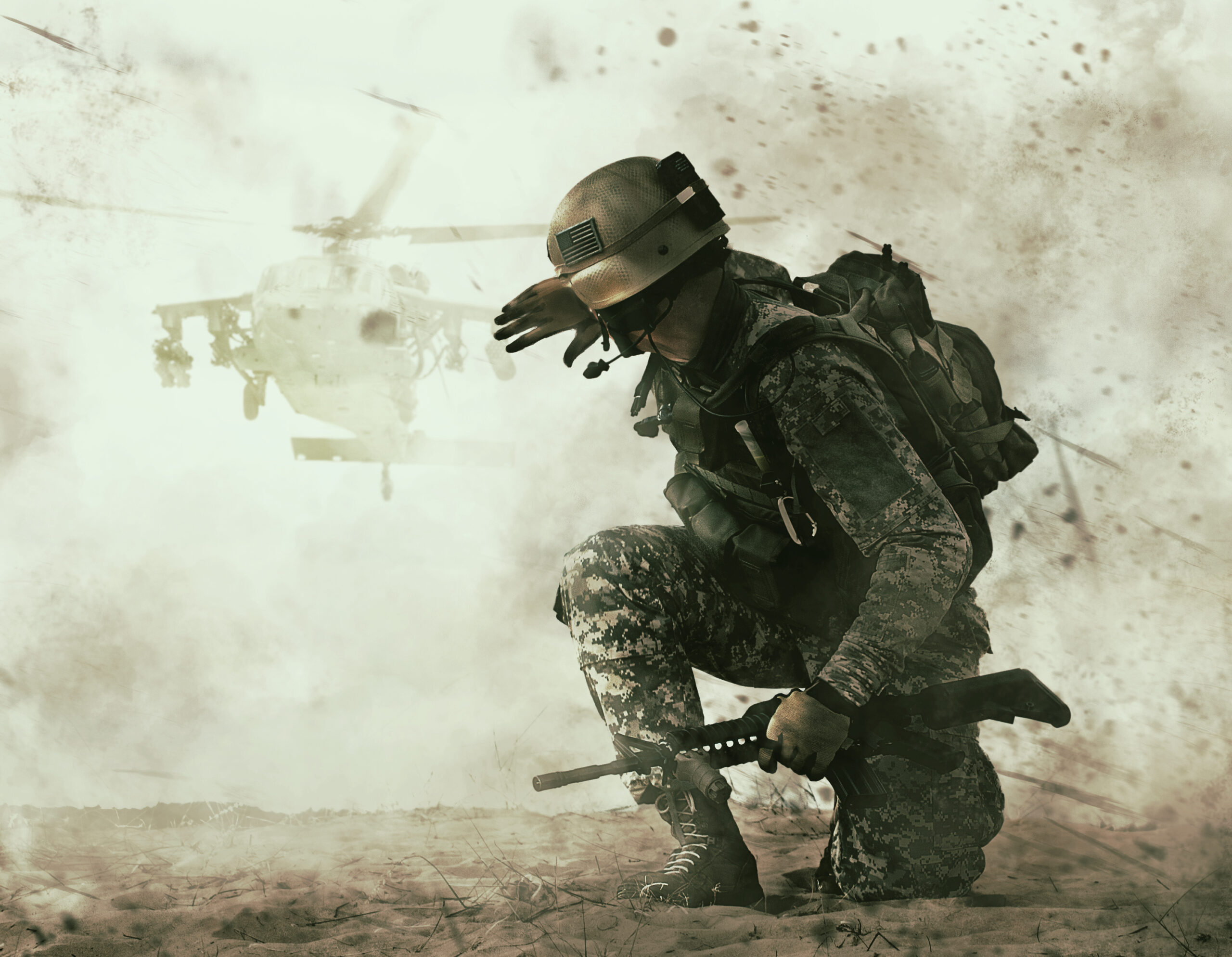 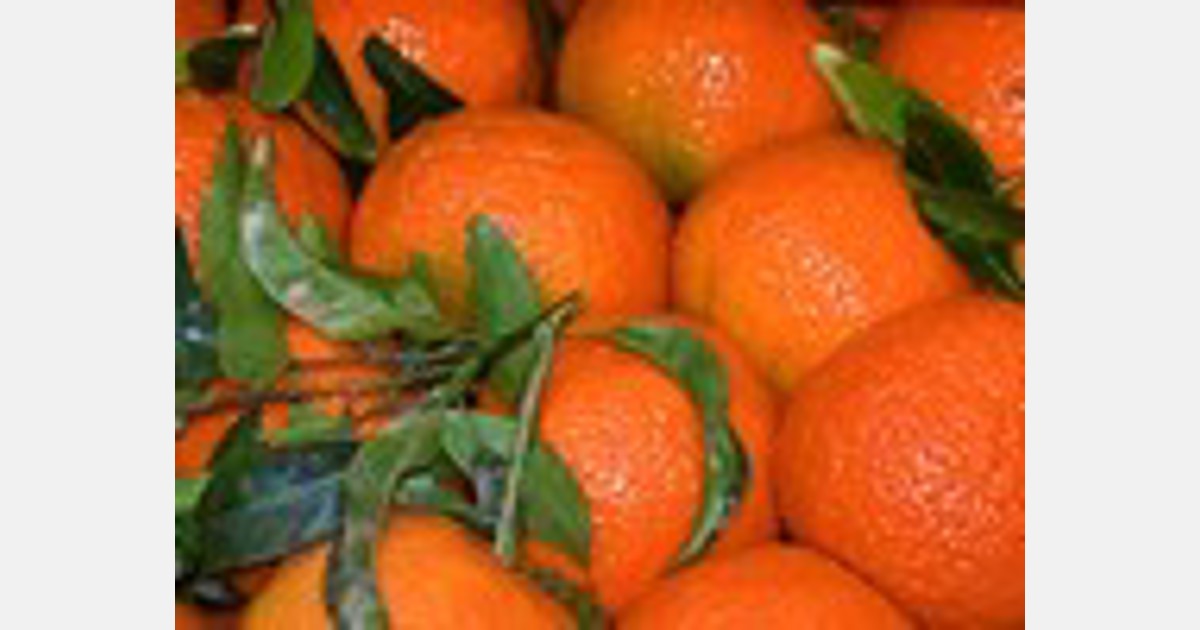 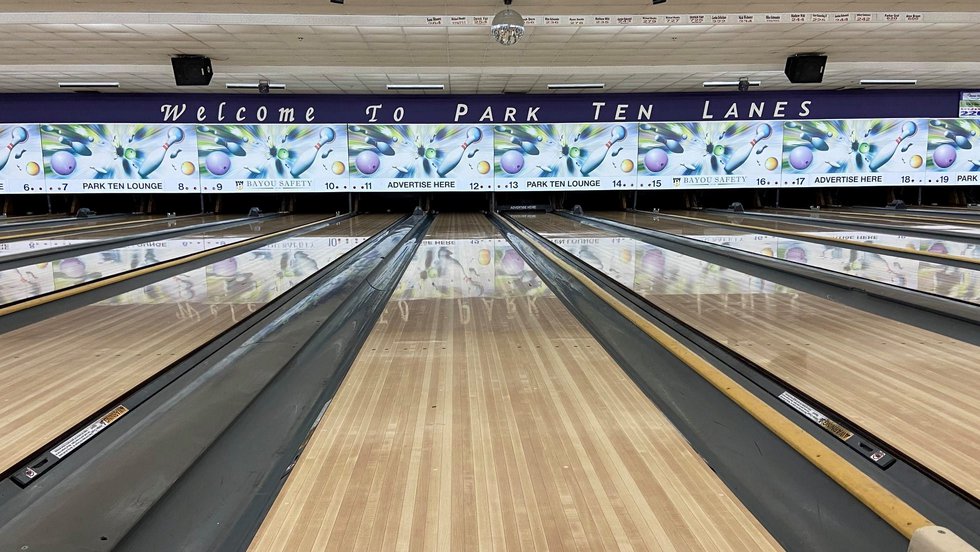