“Rising interest rates have a two-pronged impact. First, they increase the risk-free rate. Second, it has an impact on the consumer. But it can take up to a year to appear. So we’ll have a much better idea next summer,” says Lavallée, portfolio manager in Montreal at Fidelity Investments Canada ULC. Including all series in the fund, total assets are $3.3 billion.

See the trees in the forest

For Lavallée, the focus is not on markets. “It’s not a stock exchange, but a stock market. There’s a big difference,” says Lavallée, a 20-year veteran who joined Fidelity in 2002 after earning a Bachelor of Commerce degree from McGill University. He observes that defensive stocks such as consumer staples are more popular and their price-earnings multiples have increased. When it comes to natural resource stocks, Lavallée believes energy names are the real stars, not base metals and gold: “The rest of the commodity complex isn’t working. It’s really just energy. And that’s part of my thesis: it’s a sector that has a strong momentum at the moment. But it’s economically sensitive and at some point the bear market will catch up with them. It has the ability to kill all sectors, but at different times.

Until two months ago, observes Lavallée, investors took refuge in real estate investment trusts and utility stocks. But they also took hits. “Consumer staples and oil and gas are the last areas that are doing well. But I’m less interested. You have to choose your levels. I’m more offensive than defensive. Lavallée focuses on individual securities and more particularly on the hundred or so stocks in the portfolio. “I have price levels in my head and when stocks reach buy levels, I tend to get more interested and buy them. That’s how I do my job.

Year-to-date (November 4), Fidelity Canadian Opportunities Class F has returned -5.24%, compared to -5.71% for the Canadian Equity class. The fund has also outperformed over the long term. Over three and five years, the fund achieved an annualized return of 15.37% and 13.01% respectively. In contrast, the category posted an annualized return of 7.16% and 5.51% for the corresponding periods. “I don’t pay attention to my peers,” Lavallée said. “If you beat the benchmark, the rest will take care of itself. I’m a little ahead of the reference. There is a lot of agility in managing the fund.

Over the summer, Lavallée gradually depleted the fund’s liquidity, which fell from 10.6% at the end of August to 3.1% at September 30. were attractive. This is how I manage the process for the fund.

From a sector perspective, the fund is dominated by an 18.72% weighting in basic materials, followed by 16.65% in consumer discretionary, 13.57% in industrials, 12.04% in technology and 11.20% in finance. Geographically, 82.3% is invested in Canada, and because it is mandated to have some exposure to the United States, there is 12.48% in the United States.

Can the company double?

In its search for attractive stocks, Lavallée mainly focuses on one attribute: can the stock double in the next five years or generate a compound annual growth rate of 15%? “What I’m looking for is a doubling of my money. It gets to the heart of what we’re trying to accomplish: a doubling of capital. I see the portfolio as so many individual decisions. And at the time they were achieved, we aimed to achieve an above-market return on investment over five years.

Rather than weighing stocks against a fixed set of attributes, such as strong leadership or a defensive moat protecting a company against competitors, Lavallée examines each stock on its own merits. “It depends on each situation. Some could have been good companies but were mismanaged. So you’re looking for a catalyst that, over three to five years, will unlock value,” explains Lavallée, who is supported by a team of nine analysts in Canada and 30 in the United States, all of whom generate ideas for the portfolio. .

Take, for example, Dollarama Inc. (DOL), a major discount retailer. Lavallée identified the stock about a year ago when the company encountered various headwinds during the pandemic. “In Ontario, they could only sell essential products, so 40% of the products were not available. At one point, in Quebec, stores were forced to close on Sundays. And the markets were worried about container costs from China and that would squeeze margins. Still, there were two things that gave Lavallée confidence. First, he knew Dollarama would move to higher prices and find good value for his customers, which gave comparable store sales a tailwind. Second, Lavallée was confident that the COVID restrictions would eventually be lifted. “They provide exceptional value to their customers. As those two catalysts happened, you had a repricing of the stock,” says Lavallée, adding that although the p/e multiple went from around 19 times to more than 28 times, the company has a return of more than 30% on invested capital. (ROCI). “The farm is smaller than a year ago. But it’s still in my top 10.”

Another favorite is Boyd Group Services Inc. (BYD), a Canadian-owned chain of body shops that has grown rapidly through industry consolidation. It has a market capitalization of $4 billion. Last summer, Lavallée increased the stake as the company faced headwinds. “Historically, it has been a consolidator, well managed and with a good return on invested capital. But he had to face three challenges. First, there was an issue with parts availability due to supply chain issues. Second, there was a challenge related to the availability of labour. Third, there is a mismatch between input costs and [money from] insurance companies that pay a fixed rate for their business. They saw margin compression at the end of 2021 and into 2022 as they could not complete the work on time. The parts were also more expensive and they had to eat that, hurting their margins. And they had less access to labor because it was getting more expensive.

Boyd Group has survived the challenges, Lavallée believes, because supply chains have normalized and there is more skilled labor available. “The margin outlook is improving again.” Currently, Boyd Group is trading at $201, for a 2022 p/e multiple of over 50. The company generates a 30% return on tangible assets and its ROIC is 12-13% including acquisitions.

Looking back on a 20-year career that includes taking over the fund in 2008, just before Lehman Brothers collapsed and sent the world into a downward spiral, Lavallée views this bear market as relatively moderate.

“In 2008 it was scary because you were watching the collapse of the financial markets. It’s more like a garden recession where the air is blowing out of the free money balloon. The cost of capital has gone up and it will be a wind contrary for consumers,” says Lavallée. “There is no silver bullet this time because monetary and fiscal policy was a bit too loose. Now we are paying for these sins and we have to get inflation under control.” , because no one wins at these levels.

As a fund manager, he puts aside geopolitical issues, like the Russian-Ukrainian war, and focuses on stock picking. “You have to focus on finding good values, at good prices. The war was unpredictable and so will the end. You have to control what you can control and focus on that.

To view this article, become a Morningstar Basic member. 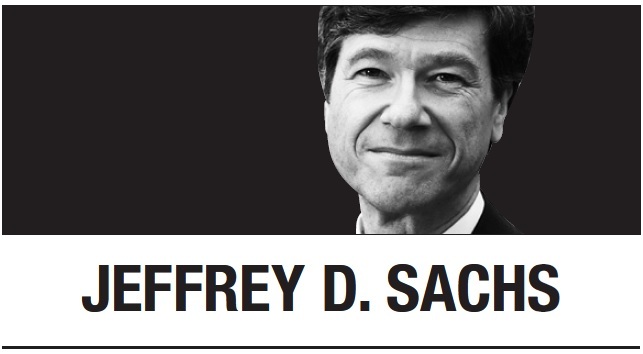 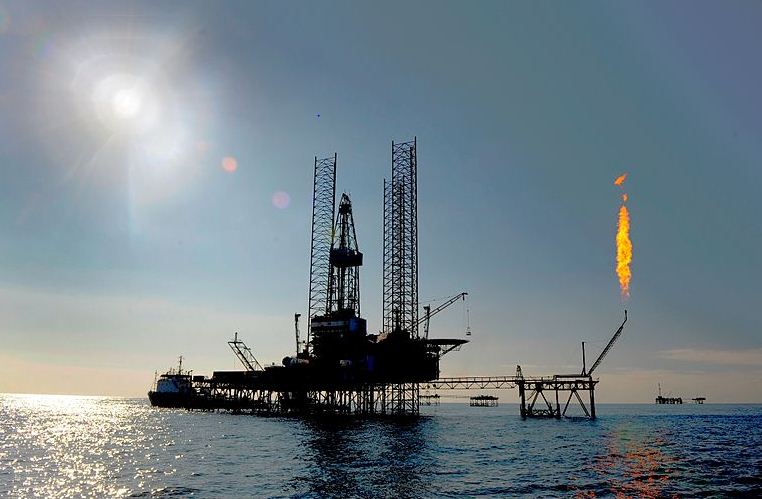 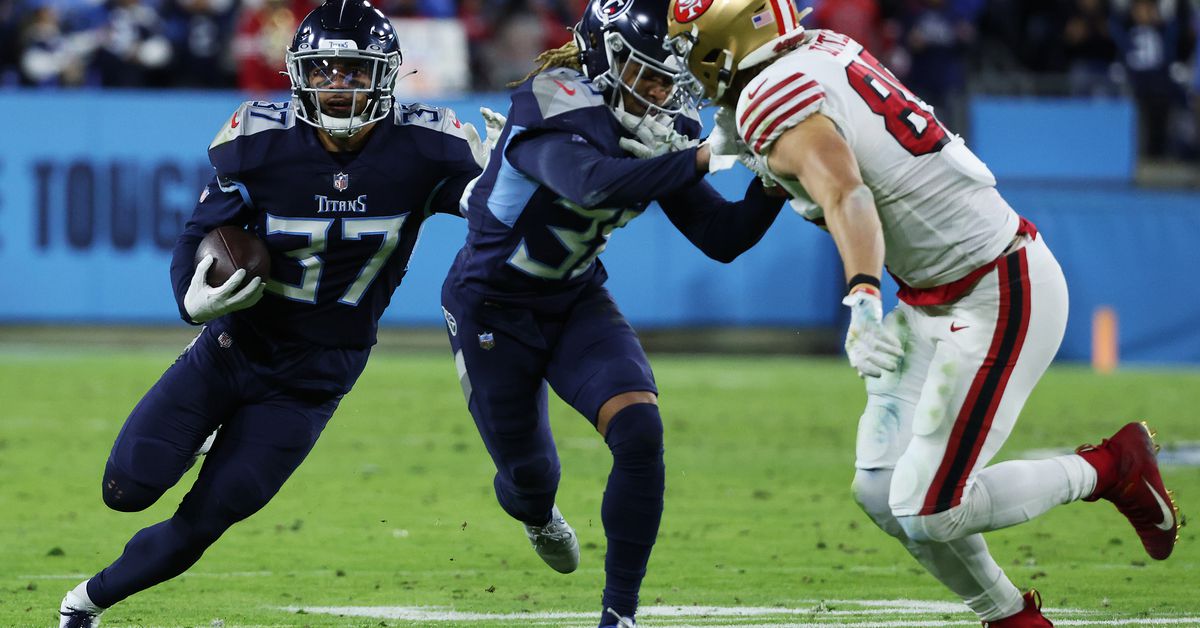 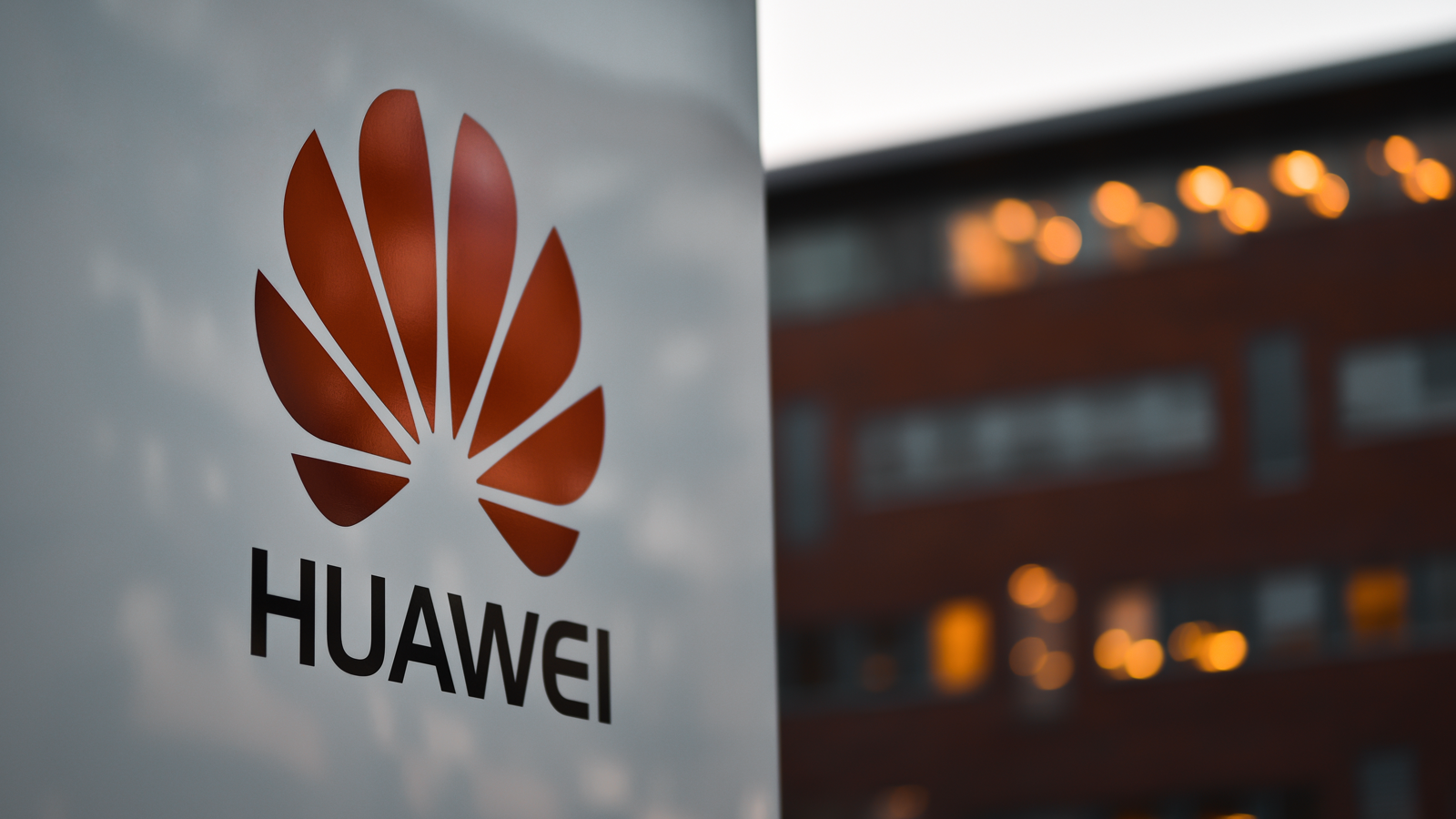