Nigeria garnered about $868.5 million (361.43 billion naira at the official exchange rate of 416.15 naira/$) from gas export and 13.36 billion naira from domestic gas sales in 2021, an analysis of the latest gas revenue data and other monthly reports obtained from Nigerian National Petroleum Company Limited showed.

Oil company data showed that the federal government, through the NNPC, raised funds from the sale of natural gas liquids/liquefied petroleum gas, as well as liquefied natural gas feedstock from the Nigeria.

It was learned that NNPC’s joint venture partners in the gas sector during the reporting period were Chevron Nigeria Limited, Mobil Producing Nigeria, Shell Petroleum Development Company and Total Exploration and Production Nigeria.

The results showed that in January 2021, the country earned $50.19 million from the export of raw materials from NLNG and made N1.05 billion from domestic NGL/LPG, while in February , it had earned $26.6 million and $90.38 million respectively from the raw material exports of NGL/LPG and NLNG.

NNPC data showed that $36.01 million was earned from NLNG raw materials in May 2021, while domestic NGL/LPG was estimated at N1.25 billion.

In June, Nigeria earned $19.95 million and $44.01 million respectively from the export of NGL/LPG and NLNG raw materials, while its revenue from domestic NGL/LPG was 1.63 billion naira.

No amount was recorded as gain from the export of NGL/LPG and domestic NGL/LPG in July last year, but the country earned $54.396 million from raw materials of NLNG during of the same month.

The August 2021 export gas receipt for NLNG feedstock was $52.78 million as domestic NGL/LPG was N1.74 billion, while in September the country has earned $32.234 million and $84.8 million respectively from raw material exports of NGL/LPG and NLNG.

Nigeria’s revenue from domestic NGL/LPG in September was estimated at N4.1 billion.

According to information from NNPC, the country’s October gas revenues from NLNG and NGL/LPG feedstocks have been rolled over to the following month.

In November, NGL/LPG and NLNG raw material export revenue was $40.14 million and $149.95 million respectively, while domestic NGL/LPG was N4.1 billion.

In the last month of last year, in December, NNPC explained that the export proceeds of NGL/LPG had not yet been reflected in the Central Bank of Nigeria/Chevron Joint Venture account at the time, because CNL was the JV partner involved in the transaction.

He, however, said that a total revenue of $68.53 million was earned from the sale of NLNG raw materials in December 2021.

The federal government has made efforts to deepen the country’s gas revenues, as Nigeria has abundant gas resources relative to crude oil.

Last month, for example, the Minister of State for Petroleum Resources, Chief Timipre Sylva, called on the United States Government to support Nigeria with funds to develop Nigeria’s natural gas resources to serve as a source of alternative energy for Europe.

He made this call just after Russia’s war in Ukraine, which posed a threat and disruption of gas supplies from Russia to all of Europe.

Sylva revealed this during a meeting with US Secretary of Energy Jennifer Granholm on the sidelines of CERA Week in Houston, Texas.

He was quoted in a statement released by his press aide, Horatius Egua, as saying: “It is in the interest of the global community that there is an alternative supply of gas to Europe.

“The challenge for us to achieve this feat has been the lack of infrastructure and we need funding to develop infrastructure for our gas and we believe the United States can provide that funding.”

The minister told Granholm that Nigeria had abundant natural gas resources that could meet European gas demand, but stressed that the problem was access to funds.

All rights reserved. This material and any other digital content on this website may not be reproduced, published, broadcast, rewritten or redistributed in whole or in part without the prior express written permission of PUNCH. 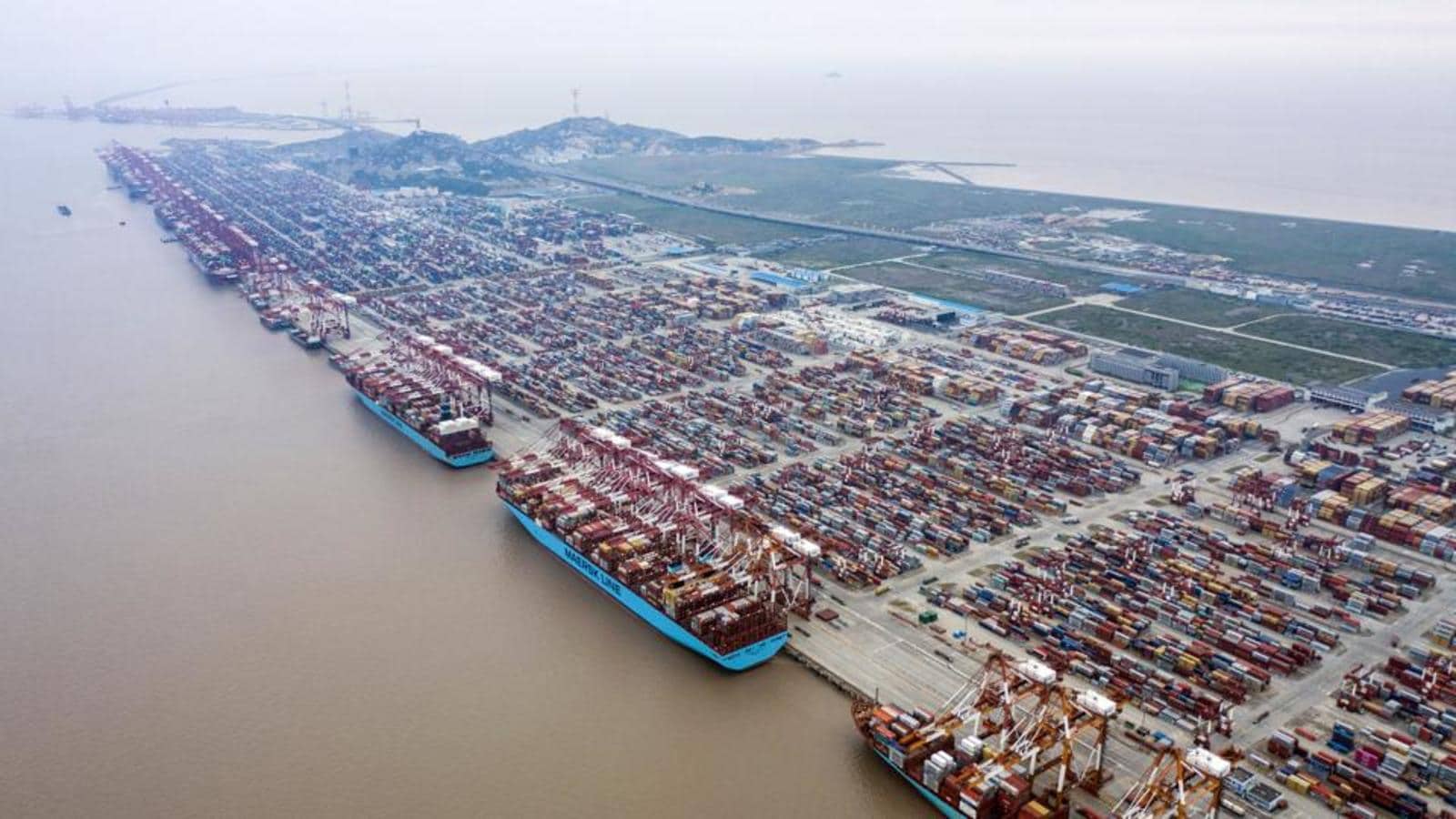 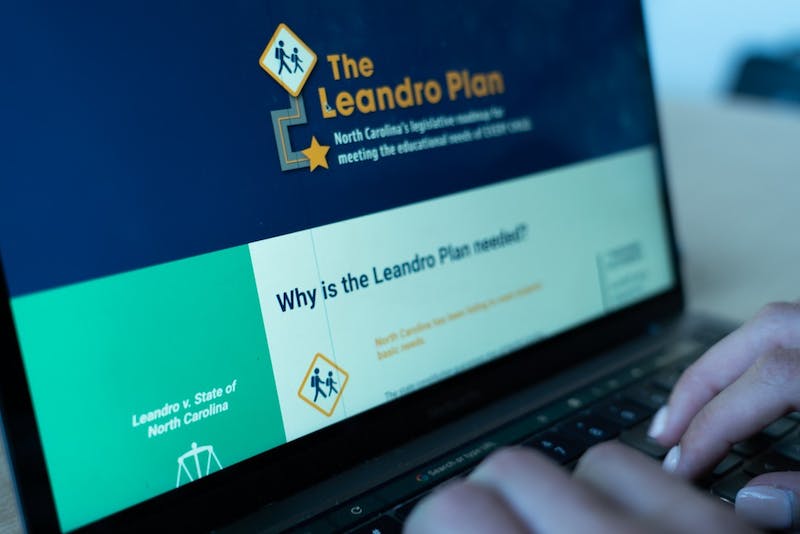 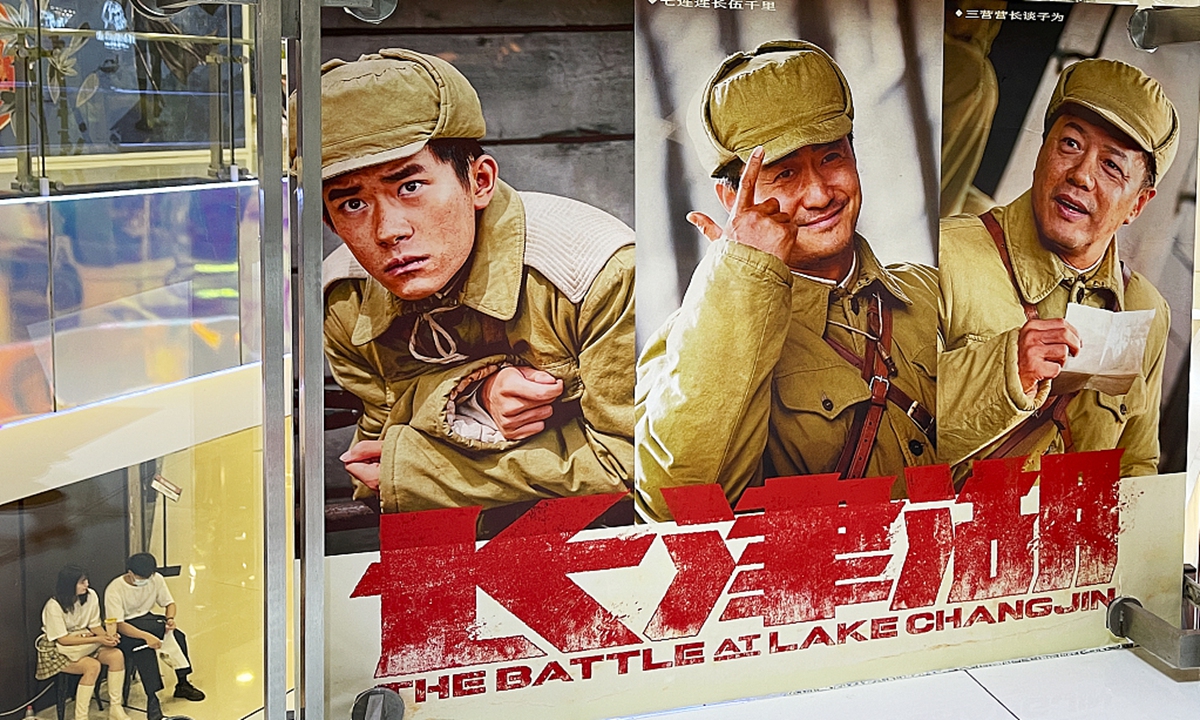