JRENTON (May 16, 2022) – The Coalition to End Unfair Auto Insurance Practiceswhich includes consumer, anti-poverty, racial justice and immigration advocates, today called on the state Department of Banking and Insurance (DOBI) to Prohibit auto insurers from using credit, education and occupation information in setting auto insurance rates for New Jersey drivers. Using these non-driving factors to determine premiums perpetuates systemic racism, as drivers of color are less likely to have graduated from college, more likely to work in lower-paying jobs, and to have average lower credit ratings.

“We urged the New Jersey Department of Banking and Insurance to take immediate regulatory action to end practices that reinforce systemic racism and add to the financial insecurities of so many New Jerseyans,” said Renee Koubiadis, anti-poverty program director for New Jersey Citizen Action. “These practices were allowed in our state after the 2003 auto insurance reform and DOBI now has the power to prohibit these harmful practices. Auto insurance companies have for far too long profited from overcharging people of color and low-income people in our communities. New Jersey should follow the example of states like New York, which have sharply curtailed these business practices.

“These underwriting and pricing policies disproportionately harm people of color and immigrant communities,” mentioned Laura Bustamante, Policy and Campaign Manager, New Jersey Alliance for Immigrant Justice. “These include many New Jerseyans working in lower paying jobs who struggle with economic insecurity. It’s not enough to make sure immigrants can get drivers’ licenses — we also need to make sure they’re not overcharged for car insurance. We urge our New Jersey regulators to reverse decades of unjust policies that are preventing countless drivers from accessing the economic justice they deserve.

Studies show that New Jersey consumers pay different auto insurance premiums based largely on the demographics of the ZIP codes where they live. Drivers in mMajority black or Latino ZIP codes typically pay premiums nearly 50% higher than majority white ZIP codes. These rates have nothing to do with driving records. Anot analysis by Consumer reports based on quotes from each New Jersey zip code [http://found%20that%20a%20good%20driver%20with%20poor%20credi/]found a good driver with poor creditit would be be charged $37 more than a convicted drunk driver with good credit.

“Most consumers don’t even know that car insurers use their credit scores, education levels and jobs to charge them higher premiums,” said Michael DeLong, research and advocacy associate with the Consumer Federation of America. “We found that people with bad credit pay an average of over $1,300 more for auto insurance! That’s not fair.

“The predatory practice of charging blacks and browns Drivers higher rates based on factors unrelated to their driving record is unjustifiable,” said Nicole Rodriguez, research director for New Jersey Policy Perspective. Racial discrimination in this state by anyone, for any reason, should not be tolerated — let alone rewarded. We need to reform auto insurance pricing now to increase fairness, access and affordability for all.

“At least seven other states have now banned the use of education level and occupation for auto insurance pricing.ng, because these factors are potentially unfair to low- and moderate-income drivers and drivers of color,” said Chuck Bell, director of programs for Consumer Reports. “It makes no sense that the big insurance companies like GEICO and Progressive continue to charge drivers more based on their education and occupation in New Jersey when they’ve had to phase out this practice in neighboring New York State in 2018.”

The press conference follows a memo signed by more than 35 coalition members and national consumer organizations sent to DOBI a month ago. To date, coalition members have has received Nope answer other than a one-sentence response acknowledging receipt of the note. The note urged the Dapartment follow the example of legislators and regulators in seven states who have to takenot stock against such pricing Strategies. In 2017, New York Statefor example, issued a regulation severely limiting the use of education and occupation in pricing unless insurers can to prove that their use Iis not unfairly discriminatory.

Coalition members had supported legislation ending the practice, but recently determined DOBI already possesses authority to prohibit the use of credit scores, education and occupation in the pricing and underwriting of auto insurance. Passing this reform will help reduce premiums for consumers, tackle unfair discrimination in auto insurance markets, and make insurance fairer and more accurate.

In turn, eliminate unfair rating factors would make coverage more affordable and accessible to low- and middle-income drivers and drivers of color who are unfairly overtaxed due to their socioeconomic status. Fair auto insurance rates for all state residents will help reduce economic hardship and financial instability that the pandemic worsen.

“Systemic racism is called that for a reason. It is integrated into our systems in sometimes non-obvious ways”, said Laura Sullivan, director of the economic justice program at the New Jersey Institute for Social Justice. “We are proud to be part of a coalition that recognizes that auto insurance pricing is one such means, and we join New Jersey’s call to prohibit the use of factors other than driving to determine car insurance premiums.

“Non-driving factors such as education, occupation, and credit should have no bearing on a consumer’s insurance premiums,” mentioned Kevin Brown, New Jersey State Manager and Executive Vice President of 32BJ SEIU. “The use of lower credit scores and lower wages systematically targets communities of color throughout New Jersey. We demand that the New Jersey Department of Banking and Insurance use its authority to end a practice that unfairly charges drivers of color, many of whom are essential workers, higher premiums.

Tony Scimone, New Brunswick resident and Garden State Leaders graduate, has an excellent driving record and was shocked when his car insurance went from $80 to $374 a month after buying a new car. This new rate, per Progressive, was an annual increase of more than $3,000 per year. Like many New Jersey drivers, Scimone’s insurance premium was based on his credit score. He was eventually able to secure a premium rate of $125 per month, after improving his credit rating and doing extensive research online.

“My credit score has nothing to do with my driving ability, my record or my risk,” said Scimon. “On average, there is a 156% increase in auto insurance rates charged to consumers with bad credit compared to those with excellent credit. My driving record is excellent, why should my or someone else’s credit history be used to charge us so much more? »

Next Why Indigenous Communities Need a Seat at the Climate Table 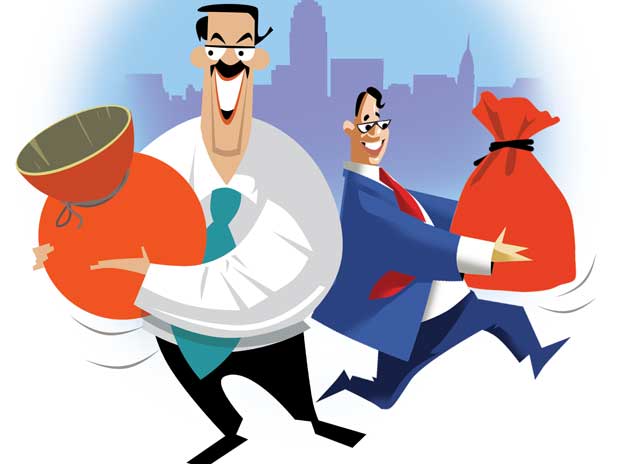 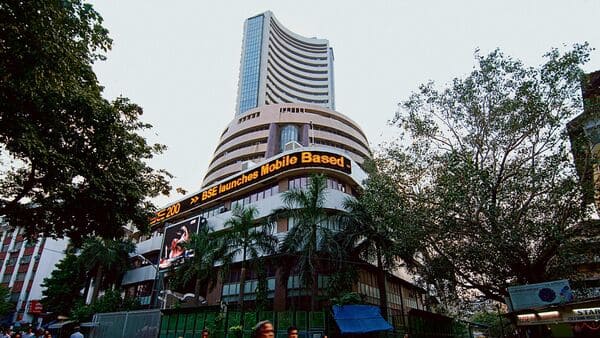 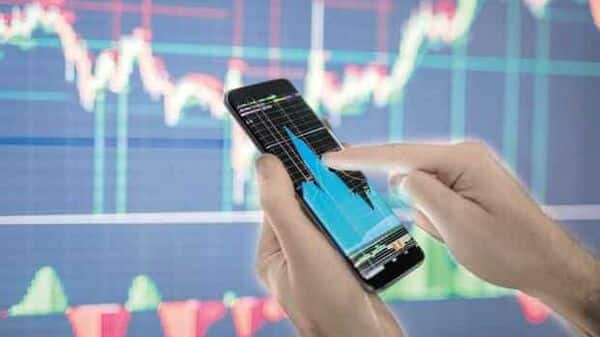 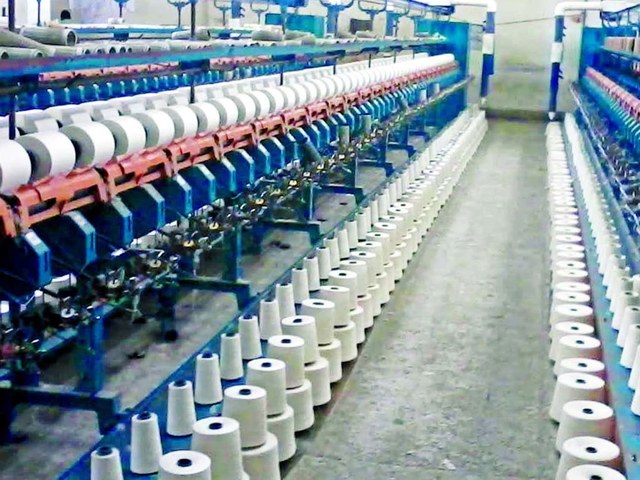 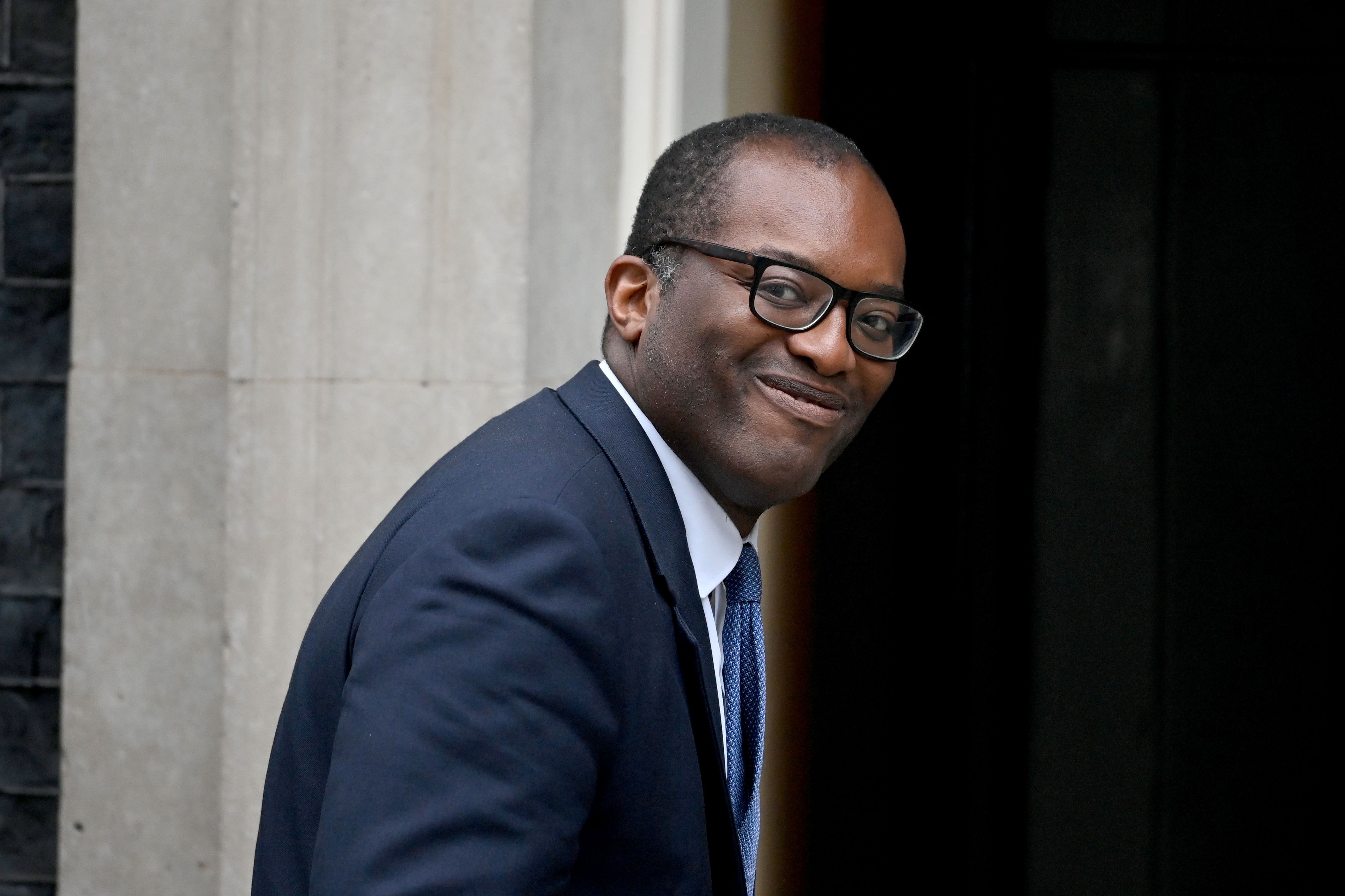