According to analysis by S&P Global Commodity Insights, wholesale natural gas prices for delivery in Europe this winter have reached new highs, with first expectations, then the realization of baseload supply reduction Russian, mainly leading to its dizzying rise.

The winter 2022 contract on British virtual trading centers NBP and Dutch TTF recorded new lifetime highs in the Platts Market on Close valuation process on July 6 and continued to climb in early trading on July 7 .

The entire NBP Winter 2022 product was valued at 430 pence/therm in the July 6 MOC process, while its Dutch counterpart was valued at 172.125 Eur/MWh. These contracts were trading at 443 p/th and 182 Eur/MWh respectively on the morning of July 7, according to trade data provided to S&P Global Commodity Insights, indicating that the gains are not yet exhausted.

This is a more than sevenfold increase from their respective valuations at the same date in 2021, with the new market environment at a world away from anything seen before.

The winter front, which still has just under three months of trade remaining, has yet to surpass the single season front record. This was, exceptionally, set by the summer seasonal contract currently being delivered, the summer 2022 NBP contract being valued at 479.90 p/th on 7 March.

Prior to 2021, the record NBP price paid for any quantity of gas was 535 p/th, paid for an intraday contract in the OCM market during the “Beast from the East” weather event on March 1, 2018. Market sources reported that it was not possible to introduce a bid above 999 p/th in the CMO market that evening.

Since then, the entire NBP prompt-month contract peaked at 800p/th on March 7, as part of the many spikes that have characterized the new European gas market environment. Such fast sentiment has seeped into the far reaches of the futures curve over time.
The foundations for fundamental change were laid in 2021, as pipeline supply through Ukraine entered the second phase of the transport agreement with Russia, an agreement which already provided for lower average transit compared to to 2019 and 2020.

The summer of 2021 also saw the end of long-term capacity reservations on the Yamal pipeline, another arterial Russian gas route to Europe. The annual auction for gas year 2021 awarded no rights, with monthly capacity from October limited to around one-third of technical capacity.

Actual transport only held at this level until December, when capacity reservations and transit flows came to an almost complete halt on the route, and have not regained baseload supply since.

Fast forward to 2022, the suspension of certification of the new Russian gas pipeline system Nord Stream 2 on February 22, followed by the outbreak of a military conflict between Russia and Ukraine two days later, momentarily raised the prices. price. Transit of natural gas under the existing agreement between the two countries continued, however, although below contractual capacity due to the sensitivity of the appointment and a declaration of force majeure at the interconnection of Sokhranivka in May.

Prices really rose and started trading structurally higher in March as Europe faced a rush to replenish storage by hedging Yamal-free futures for the first time.

More recently, a sharp drop in exports through the original Nord Stream twin-pipeline system in mid-June, following a controversial maintenance statement by Russian gas giant Gazprom, pushed the winter ahead towards another more raised.

Wholesale prices soared due to the need to buy replacement gas on the world market, ushering in a new era of global competition for gas.

However, it was mainly the fall in baseload supply from Russia that gave rise to this need. Prior to 2021, wholesale prices above 100p/th were rare, and even then they were more likely to be in fast markets.

So it stands to reason that Russian pipeline supply limited wholesale prices, until it was gradually reduced and left Europe in default.

With prices skyrocketing following a major reduction in basic supply, it may well be that restoring them is the only way back to earth.
Source: Platts

Next Markets are losing faith in central banks 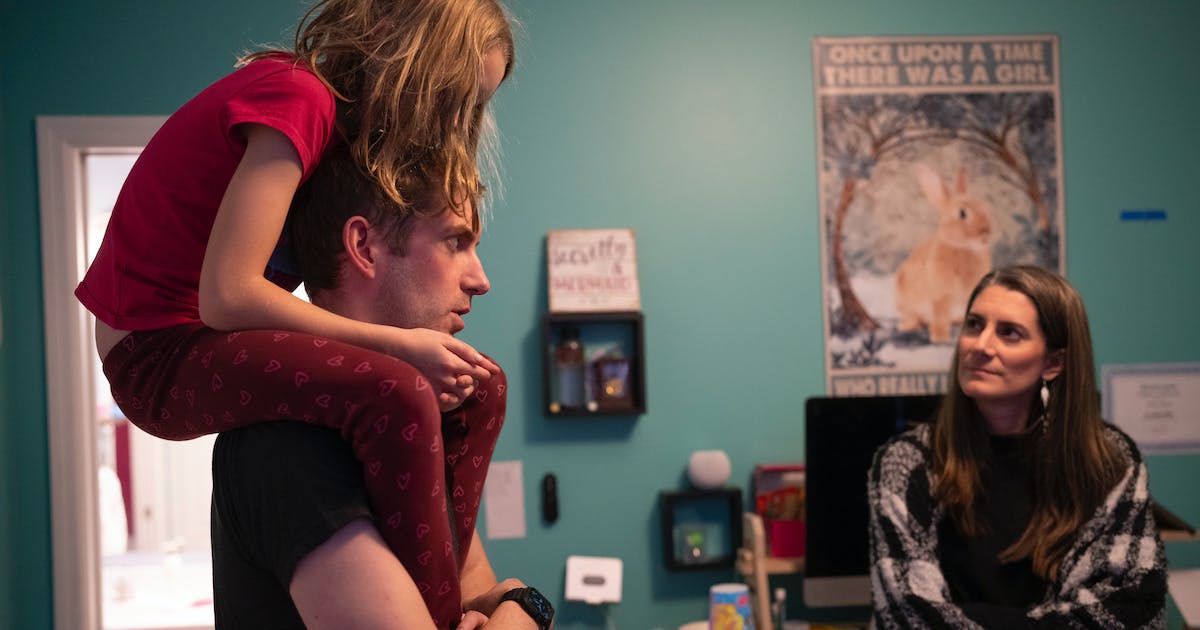 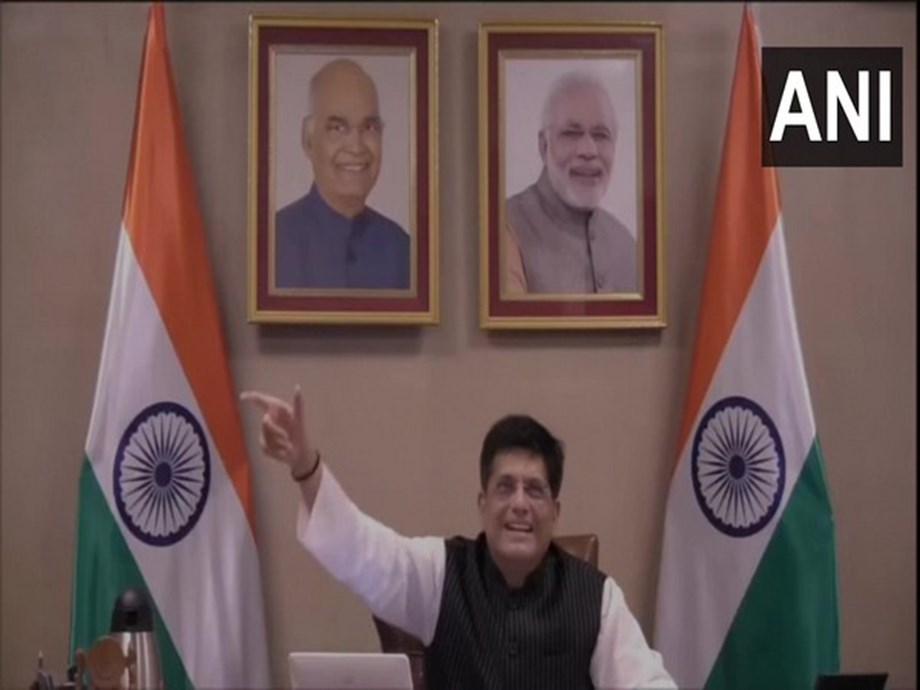