Boris Johnson has indicated he will attend the G20 summit in Bali later this year, even though ‘outcast’ Vladimir Putin is at the event.

Indonesia hosts the summit in November and the Russian president, as a member of the Group of 20 major economies, is invited.

The Prime Minister said boycotting the event in protest at the invitation to Mr Putin would give the Russian leader a “propaganda opportunity”.

He said the West should attend the meeting to help win over nations that might otherwise fall under the influence of Russia or China.

Speaking to reporters accompanying him on a trip to the NATO summit in Madrid, Mr Johnson said: “I would be absolutely amazed if Putin went in person. He is an outcast.

Mr Johnson said he thought Mr Putin was ‘very unlikely to go’ to the summit in person ‘for all sorts of reasons’.

He added: “There is a very difficult question about the G20. Yes, he was formally invited, I don’t think he will go.

“The question is, do we as Western countries leave our seats at the G20 and leave the whole argument to China, to Russia?

“Much of the conversation with the G7 has been about whether we are doing enough to win over swing voters?

“What can we do with the environment of the congregation? People who look at Ukraine and have mixed feelings, we need to do more to convince them, we need to make our point, and you know who these countries are.

“I think if you quit something like the G20, you just risk giving the opportunity for propaganda to others.” 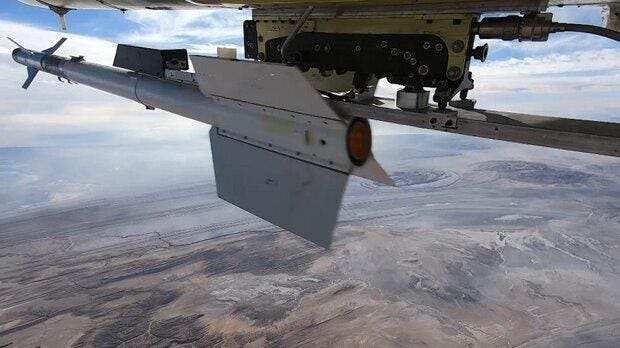 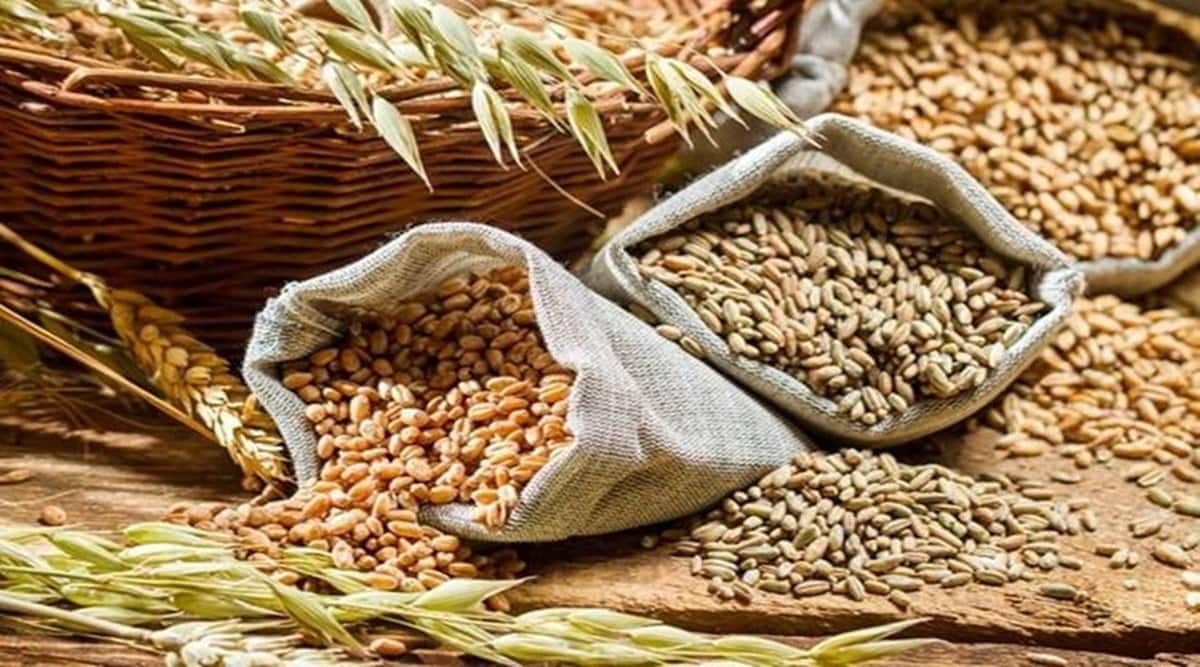 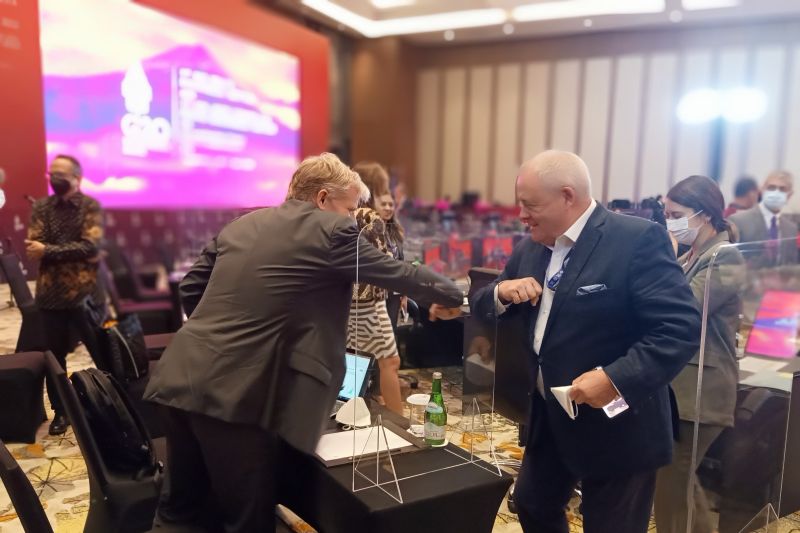 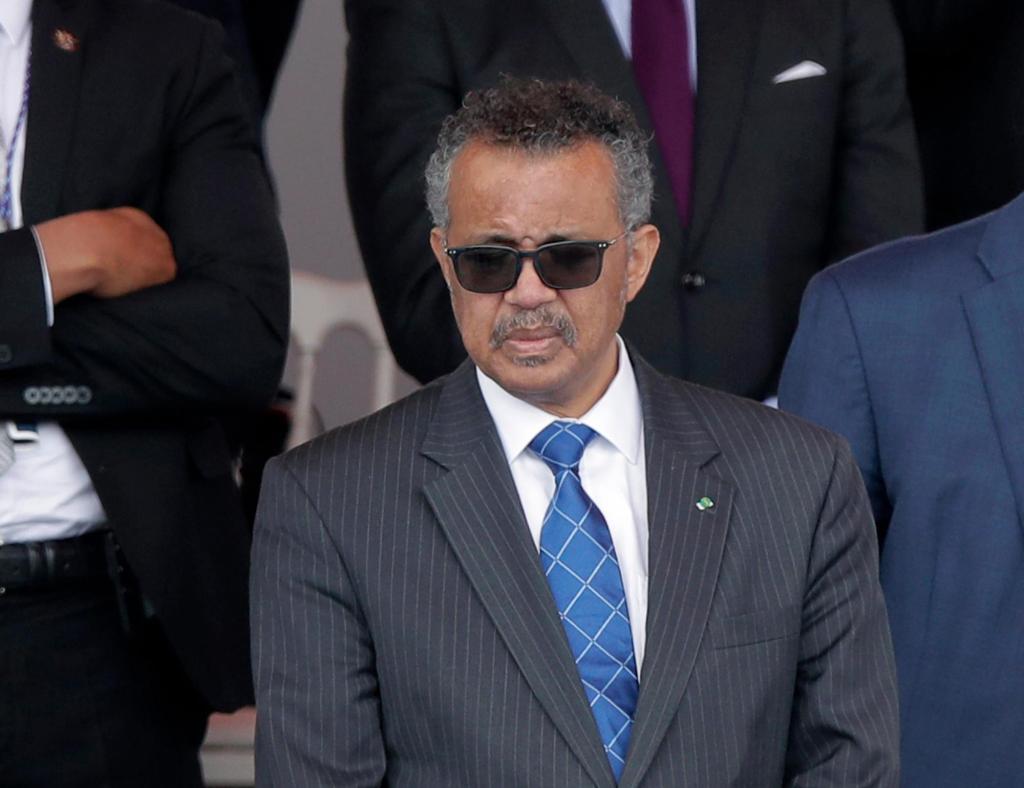