Russian President Vladimir Putin said on Friday he had not yet decided whether he would personally attend the Group of 20 nations summit in Indonesia in November. However, Putin told reporters in Uzbekistan after the Shanghai Cooperation Organization summit that Russia would be represented at the meeting.

He also spoke of his meeting with Chinese President Xi Jinping the day before and said it had been “normal”.

Speaking to reporters after the summit, Putin said he discussed measures to boost Russian-Chinese trade during his meeting with Xi. It was also the first time that Putin publicly acknowledged China’s “concerns” about the war in Ukraine.

Meanwhile, Indian Prime Minister Narendra Modi told Putin on the sidelines of the summit that “today’s era is not one of war” and the two leaders also discussed a number of topics including the food and fuel crisis, fertilizer supply and the ongoing conflict in Ukraine.

“I know that today’s era is not an era of war, and I told you about it on the phone,” Modi told Putin according to Reuters as he also urged the bloc to work together.

Putin said he understood India’s position as well as concerns over the war in Ukraine and added that Russia “wants this all to end as soon as possible”.

Next Country's pellet exports suffered due to 45% tariff hike: KIOCL 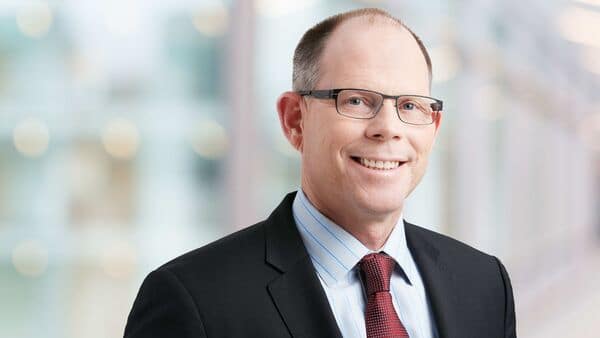 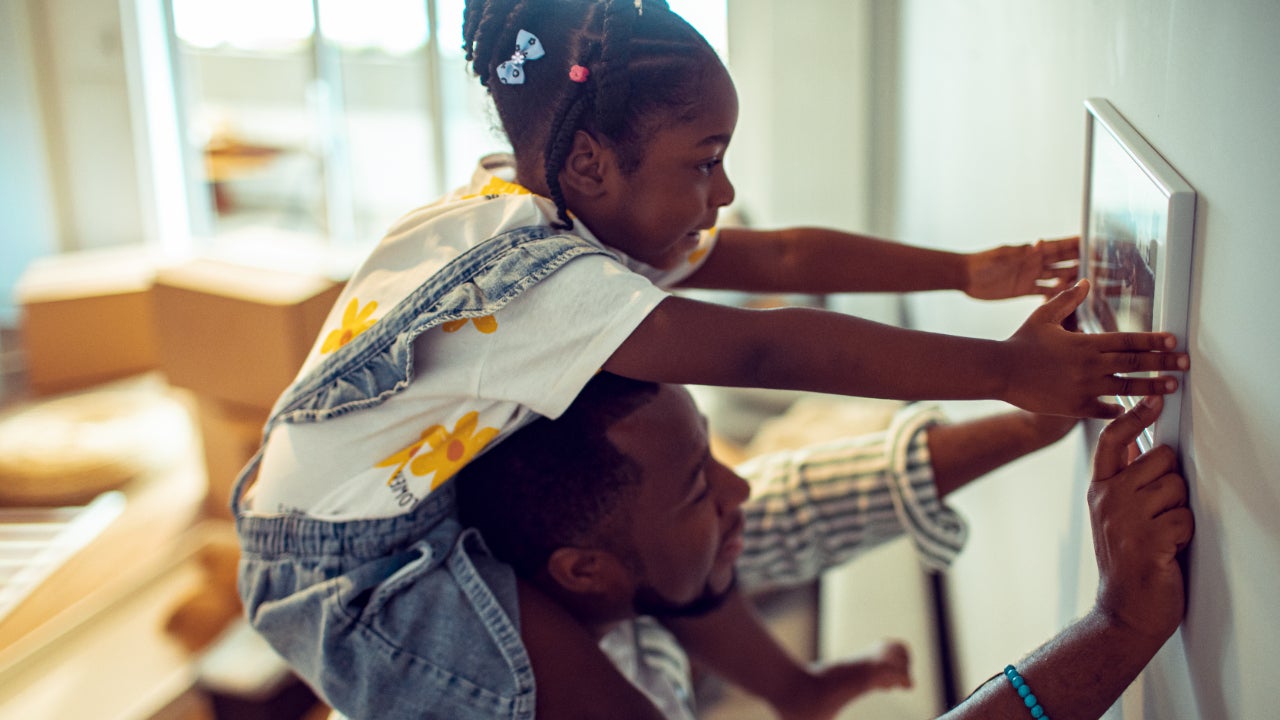 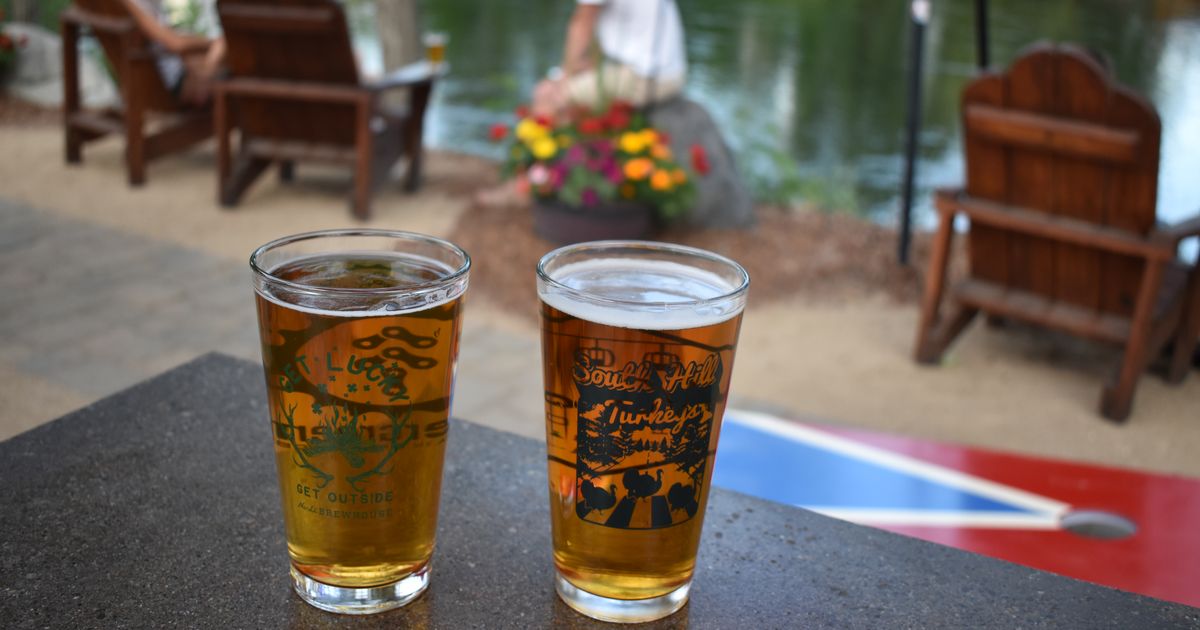