India will take a call on the restrictions it has imposed on rice exports after getting a clear picture of rice production and supply over the next few weeks, the minister for trade, consumer affairs has said. and Union Food and Public Distribution, Piyush Goyal.

Referring to unseasonal heavy rains in Bihar and Uttar Pradesh, he said the government was concerned that the weather could impact rice production. “I am not at all happy to put an export duty or restriction on any export. In an ideal world, I would like you all to export more and more. Until a month ago, we were encouraging more rice exports,” he said.

India curbed rice exports from September 9 by banning shipments of whole broken rice and imposing a 20% duty on non-basmati white rice. The restrictions were imposed in light of the decline in paddy acreage by more than 5% this year and Food Corporation of India stocks falling to their lowest level in 3 years.


Addressing members of the Federation of Telangana Chambers of Commerce and Industry (FTCCI) here on Friday, he said the world was in crisis. “It is my duty as Minister of Consumer Affairs and Minister of Food to ensure the country’s food security,” he said.

Besides protecting the country’s food security, there was a need to build up stocks for the Prime Minister’s free rice program for the poor. “We need additional stocks of 40 lakh tons of paddy and wheat per month (for a total of 90 lakh tons per month across the program) for the enhanced free rice program,” he said. .

He, however, said he would provide an update on arrivals and purchases and the situation in Bihar and Uttar Pradesh (regarding the development of paddy crops) and call for the removal of restrictions on exports.

Stating that the country’s exports in the last fiscal year were $675 billion, he said shipments recorded a 17 percent growth in the first half compared to the year-ago period. “We hope to cross the $750 billion export mark this year, hitting the mark for the first time in 75 years,” he said.

Next Lightning planning for a post-hurricane reunion in Southwest Florida 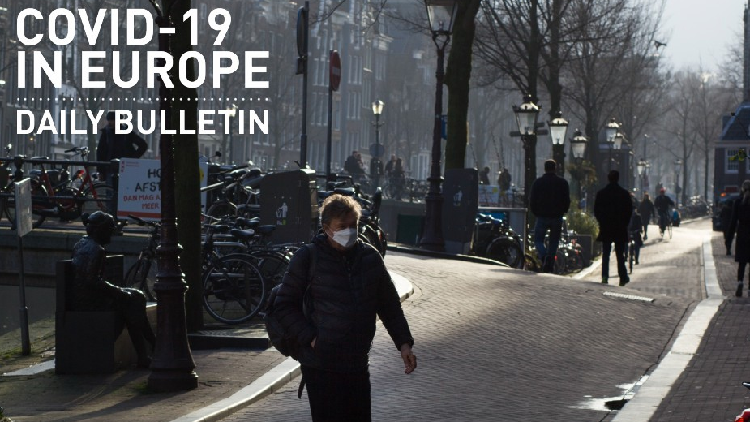 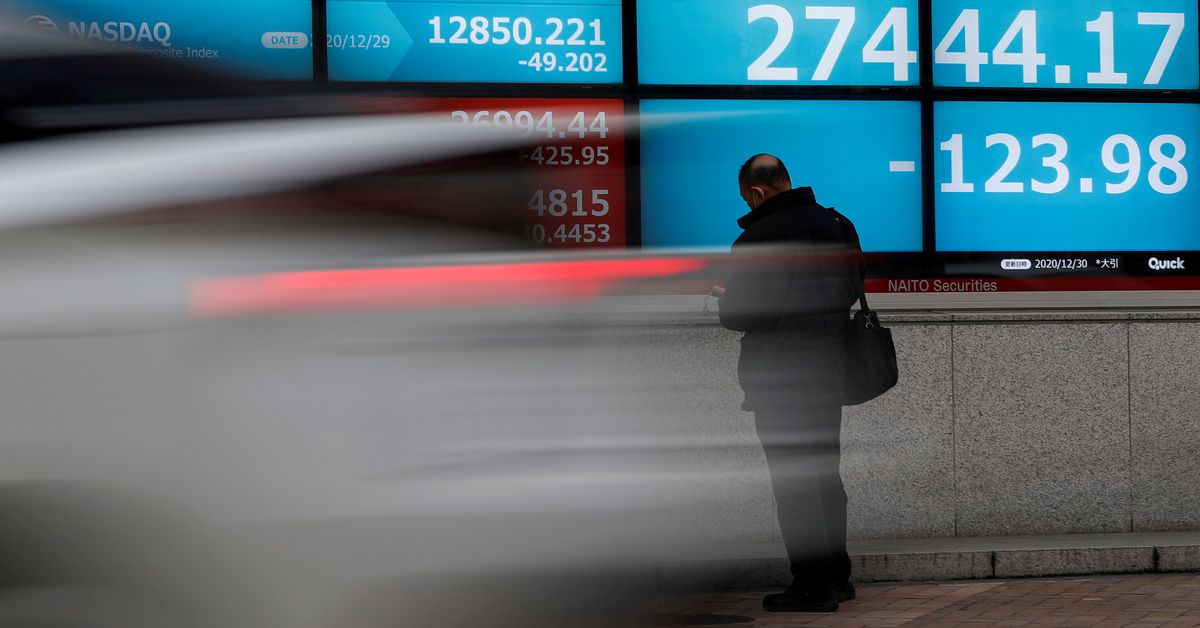 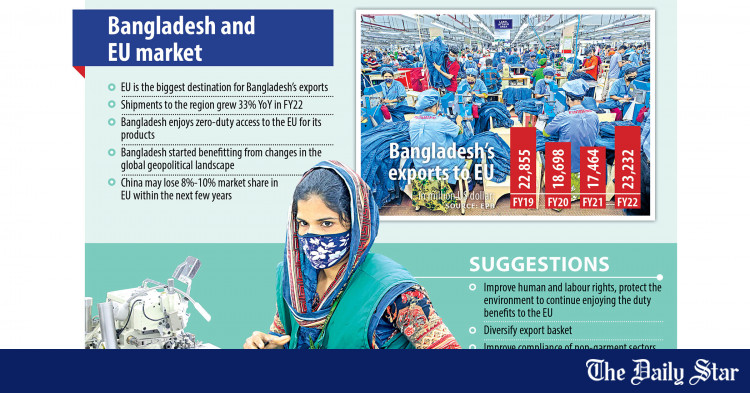 Get ready to win a bigger share of the EU export market: experts 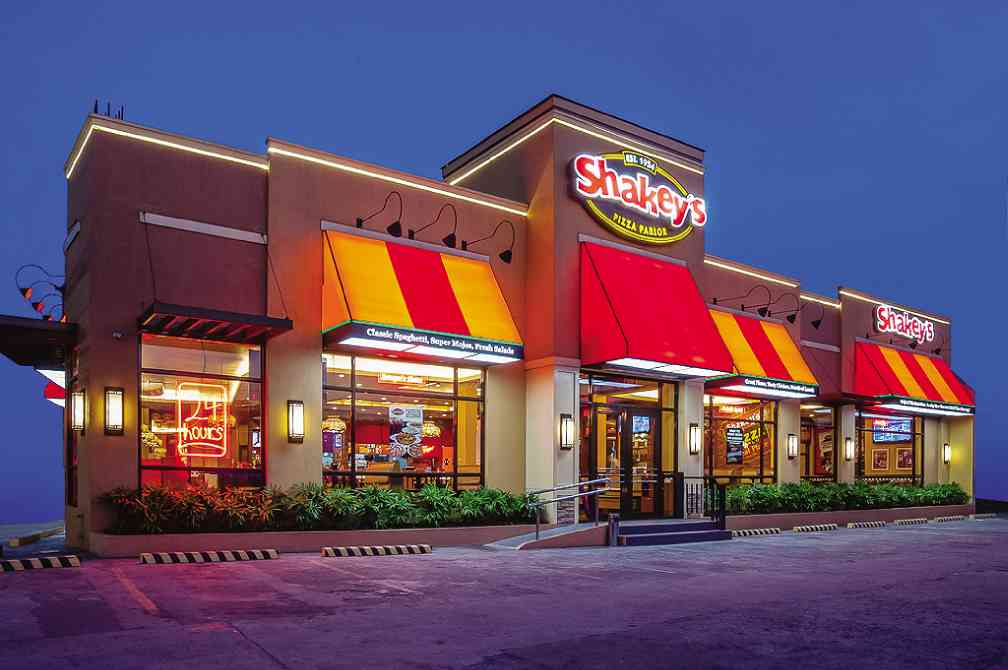 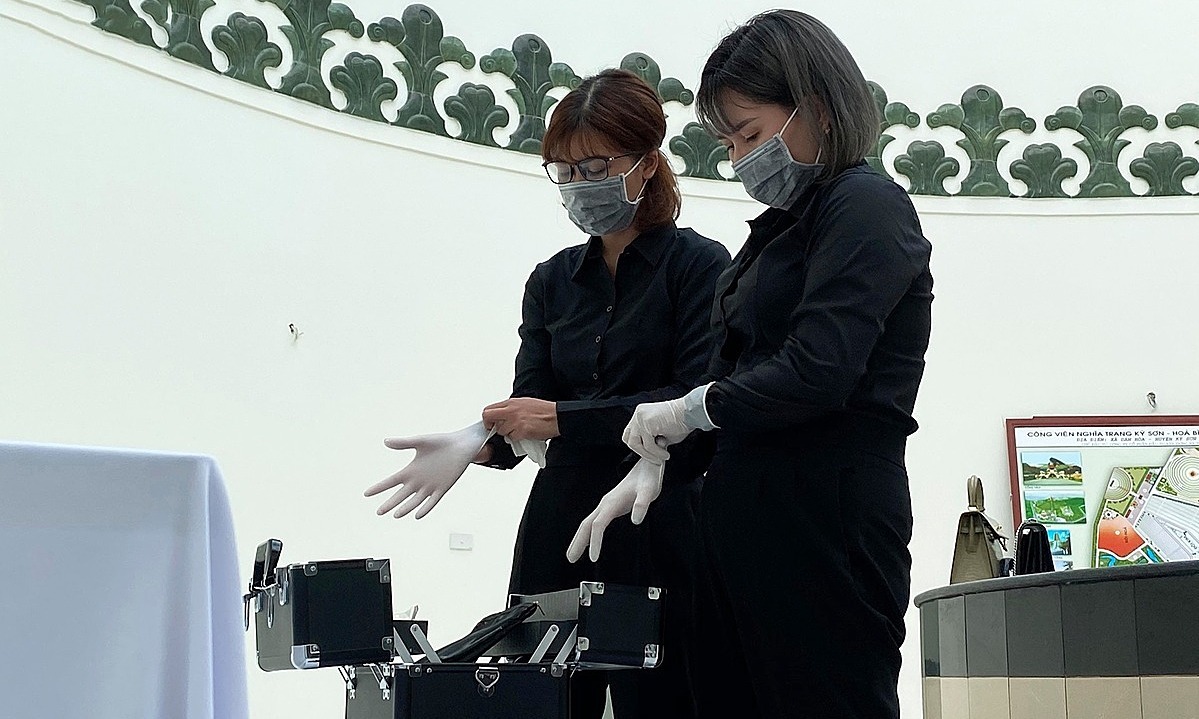