In an interview with PTI, Suzman said that India is a great example of how to continue the development trajectory despite various challenges and that models developed in the country can accelerate progress globally.

He said India’s success in securing more than 200 million doses of Covid vaccine and achieving a 90 per cent vaccination rate was a “true demonstration” to the world of the kind of action that can be taken to contain the pandemic.

The senior Gates Foundation executive also hailed India’s leadership in Covid vaccine production and the country’s digital vaccination platform, CoWin, adding that it is a test and a model for make smart use of digital tools.

Suzman’s comments came the day the foundation released its sixth annual “Goalkeepers” report which noted that nearly all of the United Nations’ Sustainable Development Goal (SDG) indicators are halfway behind achieving them. 2030.

In 2015, the United Nations finalized a set of Sustainable Development Goals focused on ending global poverty and ensuring new prosperity for all. The goals are known as SDGs.

“Although there is no Covid SDG, India’s success in securing over two billion doses and achieving a 90% vaccination rate was a true demonstration to the world of the type of action that can be taken,” Suzman said.

He also cited India’s leadership in vaccine manufacturing, including by the Serum Institute and Bharat Biotech, and said the foundation had long-standing partnerships with both companies.

“I think in the context of India, which has already shown great global leadership in health and in the direct response to Covid, this is both an opportunity to continue to focus on the accelerating national progress on the SDGs, but also really supporting broader global leadership, especially as India prepares to chair the G20 next year, to try to push some of those priorities forward at the global scale,” Suzman said.

The G-20 is one of the most powerful groupings in the world and India will assume its presidency for one year from December 1, 2022 to November 30, 2023.

Suzman also listed the “spectacular progress” made by India and some other countries in various development metrics, including poverty alleviation and reduction in infant mortality rate.

Speaking about the ripple effects of the pandemic, he referred to a broader set of interventions in health, education, financial access and other tools to deal with the challenges, and praised the Indian digital vaccination platform CoWin.

“For example, the CoWIN application that has been used that builds on the other system is a great global model that we think has the potential, maybe through the G20, maybe through other channels, to show how other countries, including in Africa, could take and develop their own interventions for, in this case, health,” he said.

Suzman said the foundation was actively working to try to build on the Indian model of development.

“India can go on its own development trajectory because that makes a huge difference, given India’s size and prominence in the global numbers, but also take some of those lessons and models that have been developed in India over the past few years and share them with other countries to see if we can accelerate progress globally,” he said.

Suzman said the “Goalkeepers” report is a “true call” to action for the world, as work on various development goals has been significantly stalled as a result of the Covid pandemic.

He also spoke of the negative impact of the food security crisis “caused in part by the war in Ukraine, but more broadly by climate change”, noting that it particularly affects sub-Saharan Africa and countries in Asia. and Latin America.

“And so that’s a call to action, saying we need to redouble our efforts to try to achieve some of the key goals, the Sustainable Development Goals, and it’s still possible to achieve several of them. by 2030, even though they are currently behind schedule, such as those on reducing child mortality and other areas such as malaria,” Suzman said.

Asked about the ‘Goalkeepers’ report referring to women-led self-help groups (SHGs) in India, he said the foundation had been working in the region in India for years and had found SHGs to be an incredibly effective mechanism. for the empowerment of women.

He said self-help groups ensure access to resources for women and they are much more likely to invest the resources in their families and children, which automatically leads to better health outcomes. health, better nutrition and better access to education.

“It also often enables women to take on more entrepreneurial roles in the informal and formal workforce and gain better markets and benefits,” Suzman said.

“Goalkeepers” is the foundation’s campaign to accelerate progress towards the Sustainable Development Goals (Global Goals).

By sharing stories and data behind the Global Goals through an annual report, the foundation hopes to inspire a new generation of leaders – goalkeepers who spread awareness of progress, hold their leaders accountable and lead action to achieve goals. global goals.

It is a set of ambitious goals and targets to achieve three extraordinary things by 2030: ending poverty, fighting inequality and injustice, and solving climate change.

Next Rise in Chinese exports of heating products to Europe 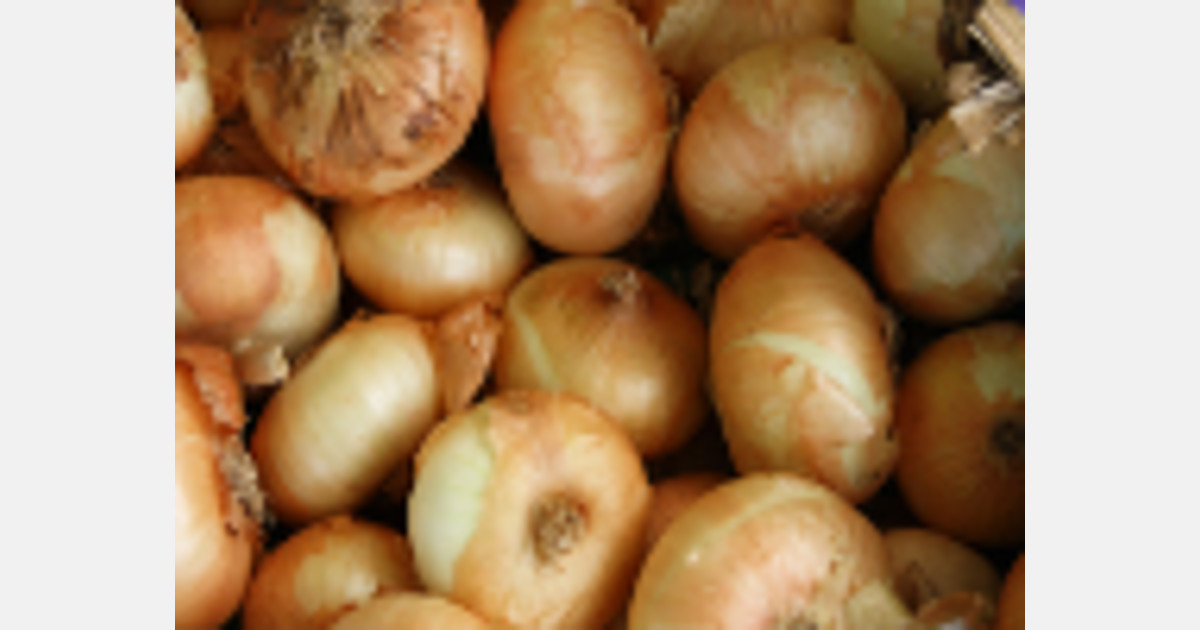