Fix the Future: 4,900% dividend growth and spotlight on Amazon in Latin America

Will Putin go to the G20? We’ll see, says the Kremlin

Christopher Smith March 9, 2021
Indian renewable energy consultancy and project developer GreenZo Energy Pvt Ltd plans to set up a 250 MW electrolyser plant with an investment of Rs 300-400 crore to reduce the country’s reliance on of its imports.

The company also announced that it will invest Rs 7 crore in research and development for the production of the 250 MW PEM technology of the green hydrogen electrolyser in 2022-23. The company has a highly credible R&D team consisting of experienced members from ex-NTPC and ex-IIT Bombay, New Delhi. They are committed to discovering the safest and most efficient solutions to use the green energy of hydrogen for the electrolysis process.

“Our goal is to sustainably power the next generation with green hydrogen at a viable cost. We will also provide the safest solutions for storing, producing and generating as well as transporting green hydrogen energy in the world of new renewable energy,” said Sandeep Agarwal, Founder and Chairman of GreenZo Energy.

Following announcements by Indian Prime Minister Narendra Modi at the G-20 Summit in Rome and the COP26 Summit in Glasgow in November 2021, the country has embarked on an ambitious mission to meet its 500 GW renewable energy target. by 2030 and achieve net zero carbon emissions. by 2070.

However, India faces a challenge being the world’s third largest emitter of CO2. It will take all stakeholders, especially the private sector, getting involved and doing their part to achieve the goal of net zero greenhouse gas emissions by 2070.

While some major energy companies were already exploring collaborations in green hydrogen energy and decarbonization technologies, some, including GreenZo Energy, had already begun investing in next-generation companies.

GreenZo Energy is a leading renewable energy consultancy with projects accumulating up to 1500 MW in India. These new generation companies have now strengthened their mission to decarbonize the planet and aim to become pioneers in the production of green hydrogen in India.

These developments have now placed GreenZo Energy on the global map of green hydrogen production around the world.

“It is heartening and encouraging to see the company’s name among the key players in the development of green hydrogen. It is after all the need of the hour, and we are committed to helping the country achieve its zero carbon emissions goal,” Agarwal said.

He added: “There is a reason green hydrogen is creating such a buzz around the world today. It has emerged as a key fuel that will play a crucial role in realizing a sustainable energy future and the time to build it is now. It will be adopted in sectors such as steel and ammonia where energy is crucial.

Queen Elizabeth II: the real stories behind the tumultuous 1960s and 1970s 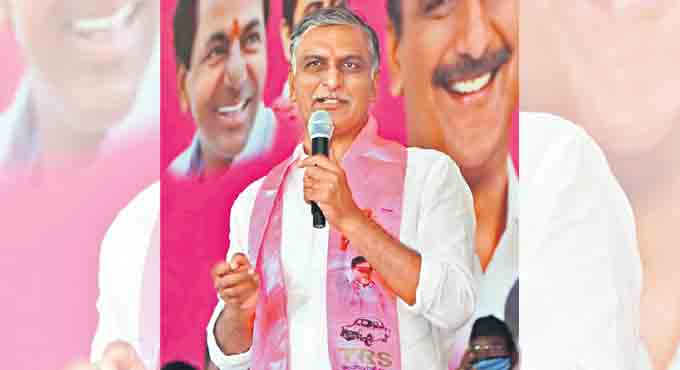 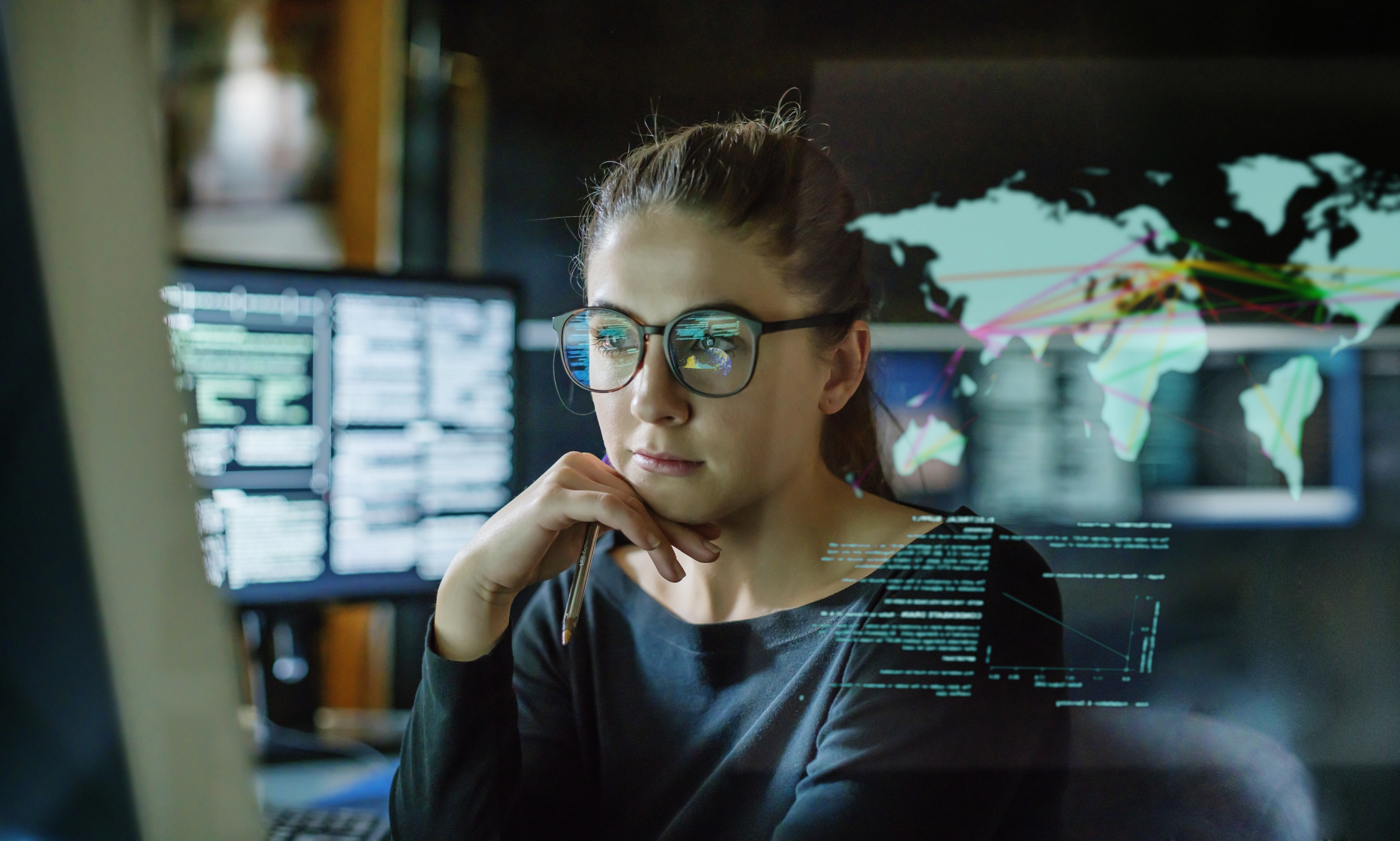