Impact of COVID-19 on leases, contracts and business interruption claims

Palangka Raya, Central Kalimantan (ANTARA) – The Central Kalimantan government has urged small and medium enterprises (SMEs) to enter new export markets, especially in non-traditional countries or countries that have the prospects and potential to be new markets for national products.

It is spearheading the effort through one of its offices, the Trade and Industry Bureau, Ampung told Palangka Raya on Friday.

“This is one of the efforts to (drive) national economic recovery, and Indonesia, including Central Kalimantan, is a manufacturer of many high-value products,” he said.

Thus, it has become necessary to make efforts to expand into new markets in places other than countries that already have a business partnership with Indonesia.

According to Central Kalimantan’s foreign trade data, coal and minerals ranked first, along with crude palm oil and its derivatives, as the top export commodities over the past five years, said Amplung.

Each year, Central Kalimantan has made a significant positive contribution to the country in terms of foreign exchange generation. This is evident from Central Kalimantan’s foreign trade records, which reflected a surplus of US$1.5 billion over the past five years.

The head of Kalimantan’s central bureau of commerce and industry, Aster Bonawaty, said the non-traditional countries in question include countries in the Middle East and even countries in Africa.

“Thus, dissemination of information on non-traditional countries will be (pushed to) Central Kalimantan SMEs whose products are export oriented so that market development can be done (in the best possible way),” she informed.

She said that apart from natural resource products, such as coal and minerals, CPO and its derivatives, the office also promotes the development and improvement of other products, such as chopsticks and firewood. agar, among others, in order to allow their exports.

Previous The road to become 'Vishwaguru' goes through J&K and SAARC, not G7, G20 or Quad: Mehbooba Mufti

Next Bear Market: Mid-Cycle Transition: Will the Market Reach an All-Time High or Enter a Bearish Phase?

G20 countries have ‘room for improvement’ in food sustainability, according to Economist Intelligence Unit and Barilla Foundation 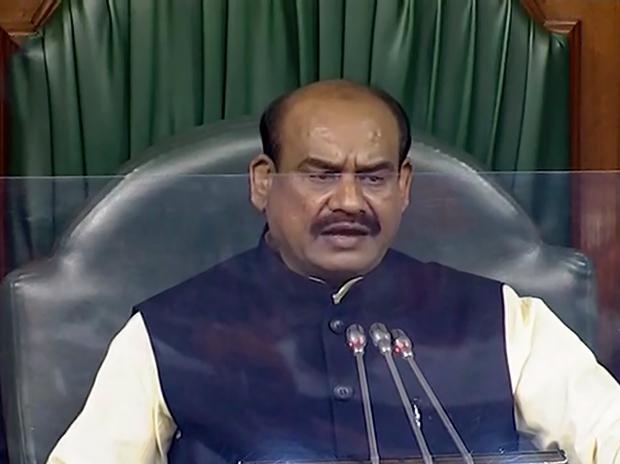 Airlines hesitate over terms of aid for coronavirus stimulus program 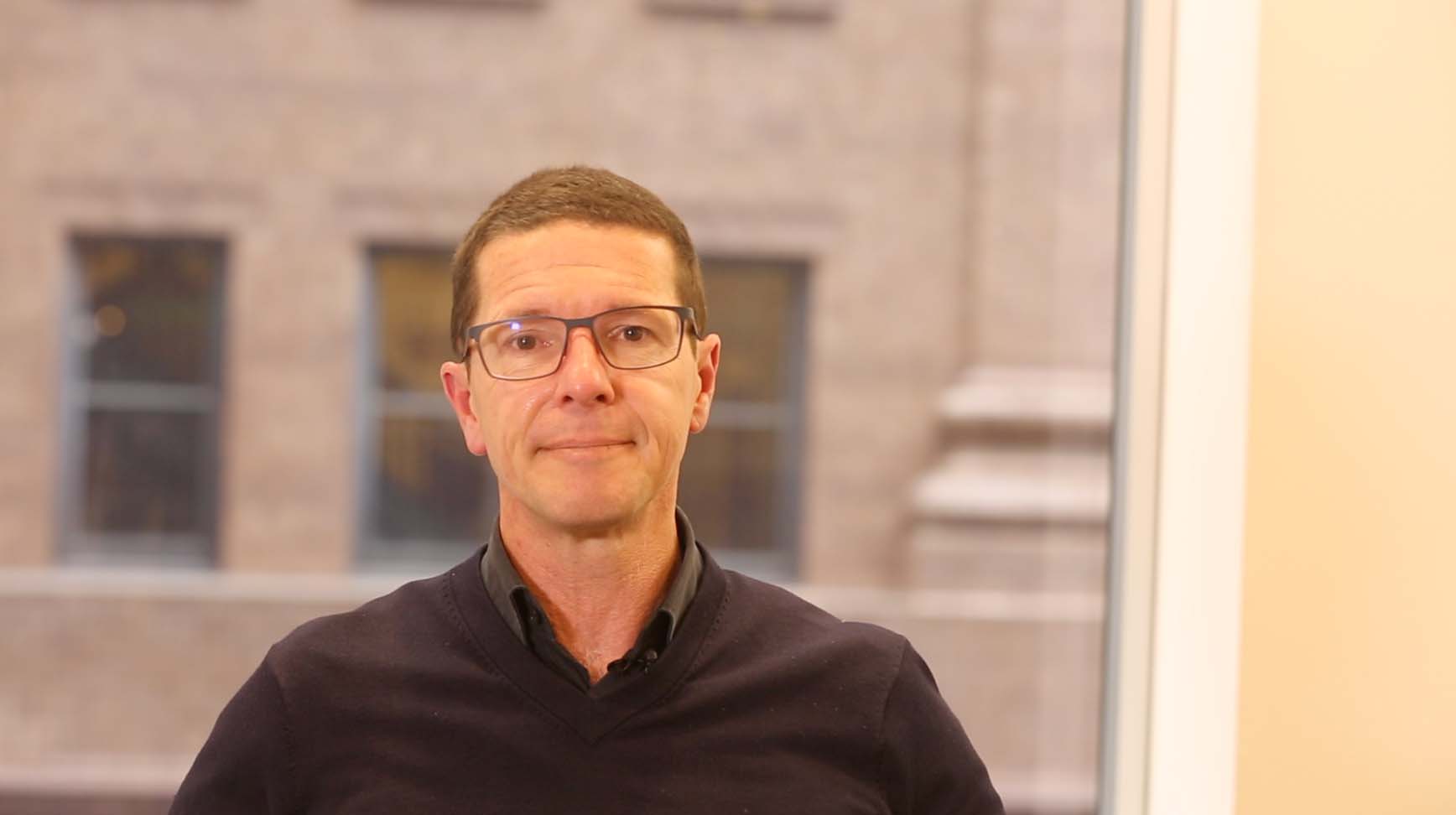 Foreign exchange reserves at their lowest since October 2019