Christopher Smith September 2, 2022
At the start of 2022, we estimated that Indian markets were likely to shift from “early cycle” to “mid-cycle”, similar to previous mid-cycle years of 2004 and 2011.

The defining feature of the mid-cycle is the withdrawal of monetary policy stimulus. Volatility increases during the transition period, with equity returns being more modest during this phase, reflecting earnings growth.

The US Fed and the Reserve Bank of India (RBI) raised their key rates by 175 basis points and 90 basis points respectively in the first half of 2022, to curb record inflation.

The extremely hawkish central bank pivot accompanied by a surge in bond yields led to significant volatility in risky assets.

Although volatility is a hallmark of the mid-cycle transition, the current pullback (i.e., peak-to-trough drop of about 18%) has been longer, in duration and quantum, than previous historical setbacks.

Going forward, the macroeconomic environment and earnings trajectory in the second half of 2022 will determine whether the mid-cycle transition is successful as in 2004 – where markets rallied from the initial plunge to a new all-time high during of the next 6 years. months – or without success as in 2011 – with equity markets entering a 3-year long bearish phase.

We expect India’s economic growth to remain above its long-term trend in fiscal year 2023 amid a weak base, broad-based economic recovery, and recovery in consumption and private investment.

The earnings cycle remains robust, with the likelihood of a third consecutive year of double-digit EPS growth for the Nifty Index after over 35% and 15% EPS growth recorded for fiscal 2022 and 2021, respectively.

In addition, India’s economic and earnings growth remains well above that of its major peers. The macro conditions above are similar to those of the 2004 mid-cycle.

However, inflation and bond yields are significantly higher compared to 2004, indicating the possibility of further policy tightening over the long term.

Nevertheless, the current domestic macroeconomic environment is much better than in 2011 and the final policy rate is expected to be lower relative to the 2011 cycle, as current and future inflation is likely to trend lower than in the period. 2011.

Overall, in our view, given the strong macro fundamentals and resilient earnings growth, the current mid-cycle transition should be a minor setback, not an impediment. Thus, we believe that equities should outperform other traditional asset classes over the medium term.

However, the likelihood of a strong outperformance is gradually diminishing, especially given the key risks – a slowing global economy, hawkish central banks and India’s higher valuation premium relative to its peers – which will likely keep the trend going. high volatility and modest future returns. 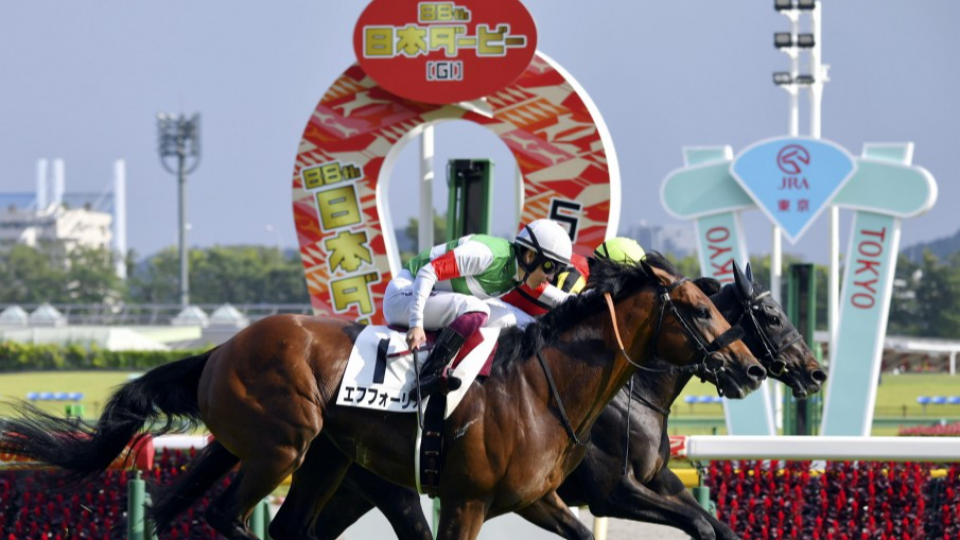